Openings everyone's talking about!
Read all about the hottest new restaurant openings of the last six months.
Not open yet? See coming soon.
Are you a restaurant owner or a PR with a hot new project? Please tell us so we can tell the world! This page is constantly updated. 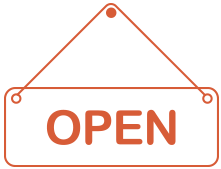