Restaurant openings to look out for!
Read all about the capital's most anticipated hot new restaurant openings.
Already open? See hot newcomers.
Are you a restaurant owner or a PR with a hot new project? Please tell us so we can tell the world! This page is constantly updated. 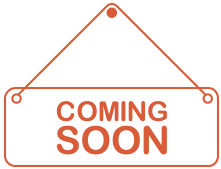