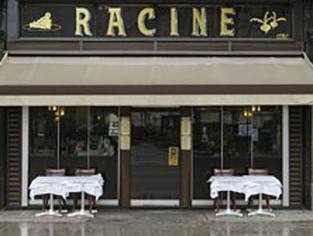 It seems as though another classic Knightsbridge restaurant has fallen victim to the ‘non-doms wasteland’ that the neighbourhood has become. Over the last year we’ve seen a number of dining spots disappear from Brompton Road, most recently Racine.

Even though declining ratings in our survey seemed to reflect some loss of heart in recent years there were still sufficient among our reporters who said its “seriously good bourgeois cooking” and “old school” it could be Paris style. Perhaps in a different location it would have had an easier ride?

Chef/patron Henry Harris closed Racine on 9 January and has sold the business, pointing to a ‘rapidly shifting demographic in the Knightsbridge area’ and ‘operational challenges’ as reasons for its departure.