Harden's Guides have been compiling reviews of the best British, Modern restaurants in Manchester since 1991. 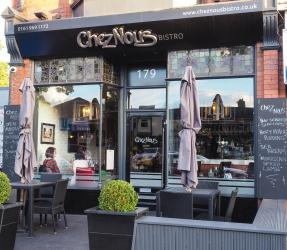 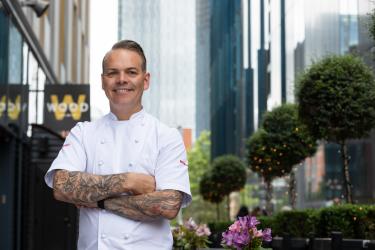 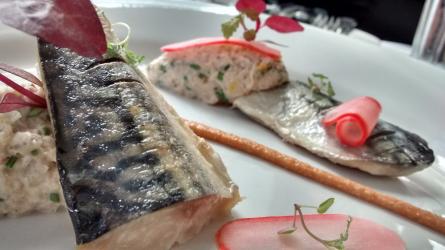 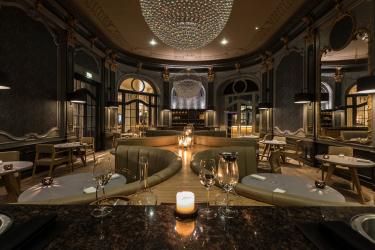 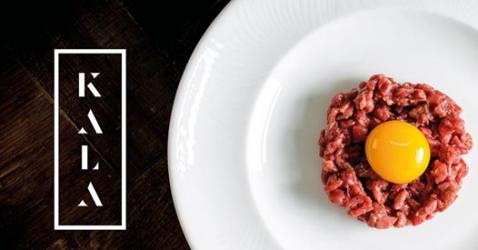 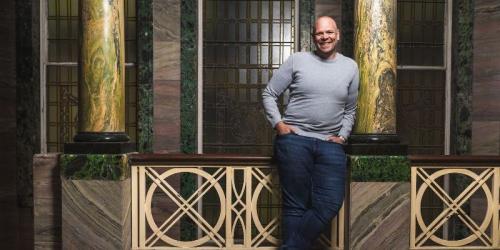 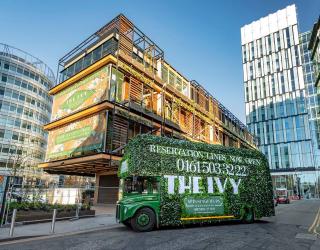 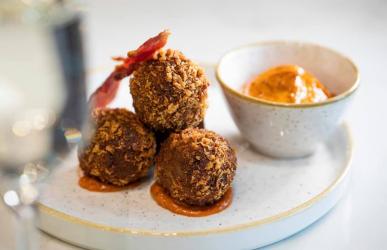 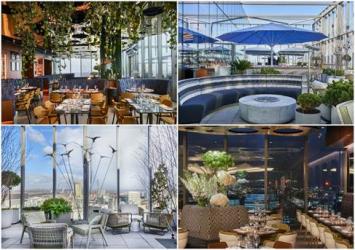 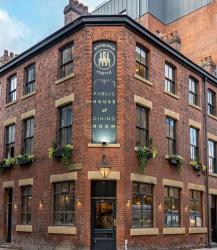 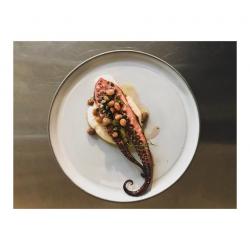 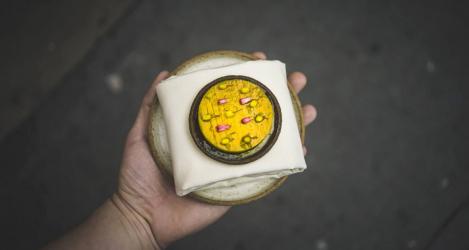