“The food is quite stunning and the wines… wow!” – Simon Wood’s “impressive” three-year-old is a “special” venue for all who comment on it, some of whom had their best meal of the year here. “The tasting menu is exceptional” and “most times you go it changes, which is fantastic”. “You can also go upstairs afterwards to Homage where they do matching cheese and wine, which again has an extensive menu”.

MasterChef 2015 winner Simon Wood opened his debut open-kitchen concept two years later, offering only tasting menus. It is achieving solid ratings now that the initial hype has died down, with fans largely agreed that it’s “expensive, but great for a special night out”. A data manager from Oldham before his TV triumph, Simon is still refining his venue, most recently converting its private dining room into ‘Homage’ (rhyming with ‘fromage’), a tasting bar to pair cheeses and chutneys with wine and beer. A spinoff restaurant ran in Chester for two years, and the WOODKraft daytime café operates in Cheltenham.

MasterChef winner Simon Wood’s debut venture occupies a “loud and buzzy” modern unit, complete with open kitchen; it opened in September 2017, not far from Home Manchester. Fans “love Simon's food – especially the blind tasting menu” (all 10 courses of it), but a fair number of those drawn by his name and early hype felt that “everything was OK, but we were expecting a lot more… especially for the high prices!”

MasterChef winner Simon Wood’s debut venture occupies a “loud and buzzy” modern unit, complete with open kitchen; it opened in September 2017, not far from Home Manchester. Fans “love Simon’s food – especially the blind tasting menu” (all 10 courses of it), but a fair number of those drawn by his name and early hype felt that “everything was OK, but we were expecting a lot more… especially for the high prices!”

Have you eaten at WOOD Restaurant?

The concept of WOOD – Manchester is unintimidating high end dining.  We will bring together passion and creativity with powerful flavours – delivered with playful authenticity.

WOOD – Manchester is somewhere you can enjoy a stylish yet relaxed dining experience.

We aim to offer modern interpretations on traditional flavours focusing on simplicity & purity. 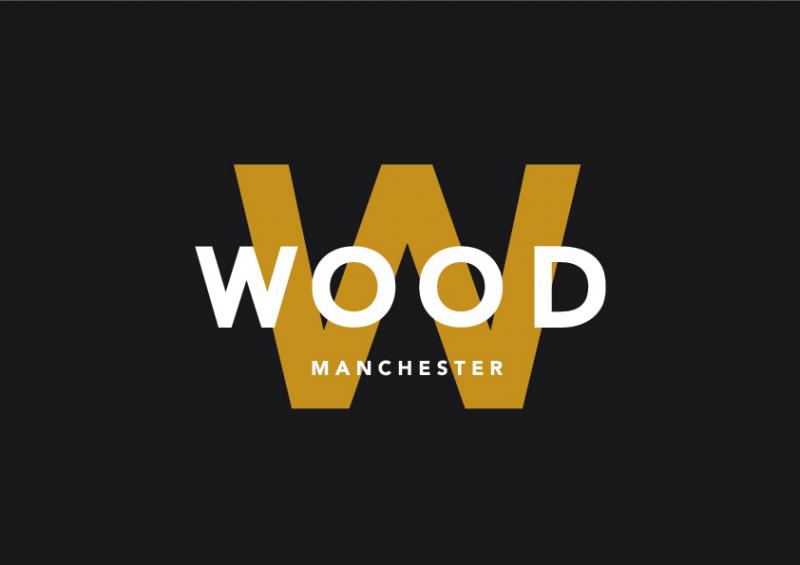 Former Data Manager, Simon Wood started cooking when he could ‘reach the top of an oven’. His passion began when, at eight years old, he won a competition to be anything for a day and he chose to be a chef. Thirty years later Simon’s MasterChef win saw him fulfilling a dream he has had since he was young.

His areas of passion include fine dining, the art of plating, and teaching. His debut cookbook At Home with Simon Wood – Fine Dining Made Simple launched earlier this year.

2017 sees Simon opening his first restaurant in the First Street development bringing his unique culinary style along with his handpicked team to the heart of Manchester.

Located on the mezzanine floor at WOOD Manchester, Homage is an exclusive and intimate lounge dedicated to paired cheese, chutneys, wines, and beers. Working with the very best local Artisan producers, foragers, and craftsmen. Homage is a decadent way to celebrate a perfect marriage of opulence and expertise.

Homage is open to bookings of small groups from individuals to larger groups and is also available for exclusive hire with a maximum capacity of 16 guests.