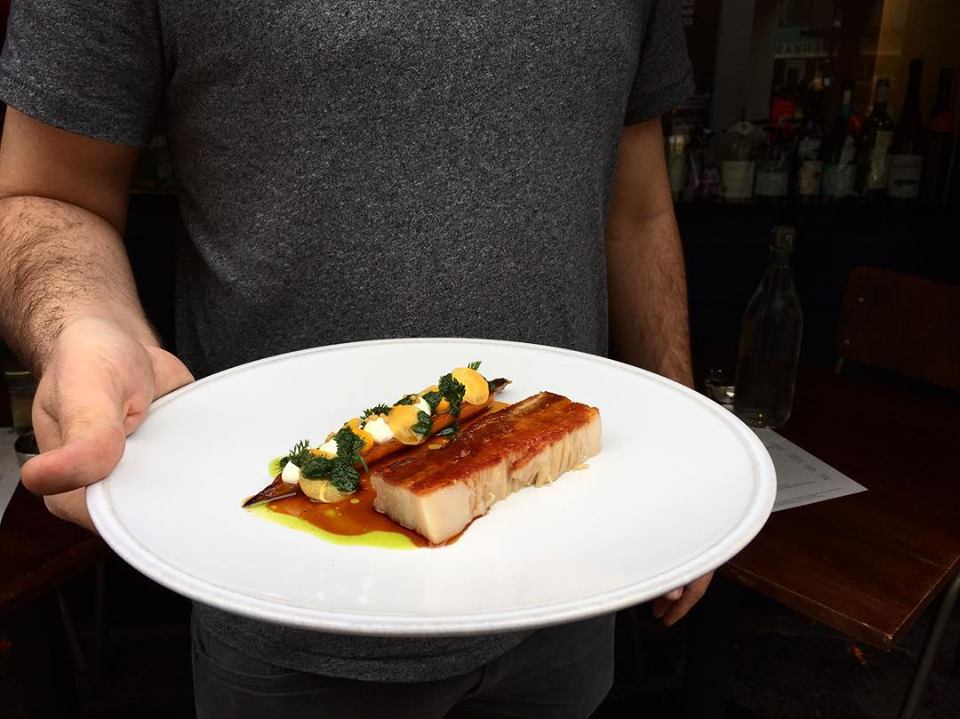 Chef Mark Jarvis has left well-regarded newcomer Neo-Bistro in Mayfair, having acted as a consultant to the fixture since it opened in June last year.

Jarvis had advised the restaurant on its menus and kitchen operations. And to good effect – reporters called Neo-Bistro a “little gem” in the latest 2019 edition, with “accommodating service” and a “thoughtful wine list”.

Jarvis had opened the Bond Street site with former Harwood Arms head chef Alex Harper. He said the restaurant will continue to operate until “further notice”.

A statement released on behalf of Jarvis read: “Effective immediately, chef Mark Jarvis has announced that he is no longer involved as a consultant to Neo-Bistro in Mayfair.

“The management and staff of that restaurant will continue to operate the site until further notice.”

The wording has prompted some to speculate that the restaurant may be bound for closure.

The chef will presumably now be shifting his entire focus to Anglo and Stem, both of which he owns and both of which have achieved similar, if not better reviews than Neo-Bistro.

Anglo, in Mayfair, is where Jarvis spends most time in the kitchen, while Stem is overseen by head chef Sam Ashton-Booth.