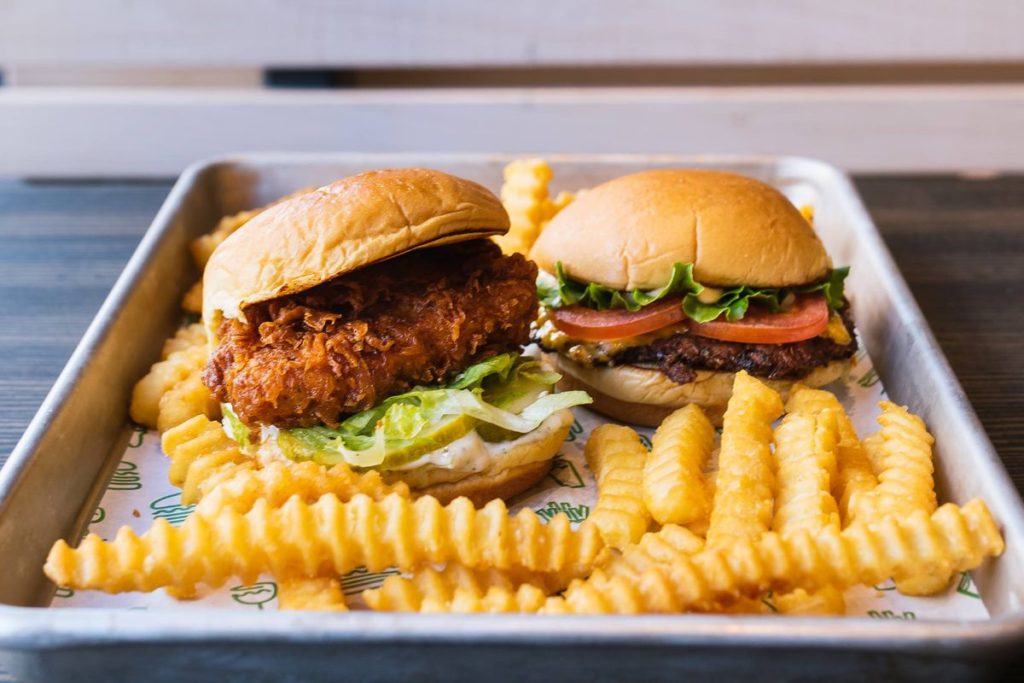 Shake Shack’s UK operation has posted a £7.7m loss in its end of year results for 2017.

Diverse Dining, the UK brand operator for the US burger chain, saw loss before tax rise by £3.2m from the £4.5m loss reported in 2016.

Reporters say Shake Shack sells “top burgers for texture and taste”, paying partciular notice to the potato rolls flown in from the US. But even supporters can find the food “bloody pricey”, and critics gripe about “anaemic” portions and “long waits”. Indeed, it’s far from plain sailing in a saturated market.

Director Bassam Assad said the results were “within expectations” in his assessment report. Diverse Dining, based in Lebanon, has been expanding Shake Shack’s UK coverage. There are now nine branches, with eight in London.

Bone Daddies founder Ross Shonhan steps down
Hotels and restaurants still open for Mother's Day
The six-point plan that could save the restaurant industry from collapse
Liverpool to become blueprint for European-style dining city
Share this article:
Facebook
Twitter
Join the Community
Join for Free