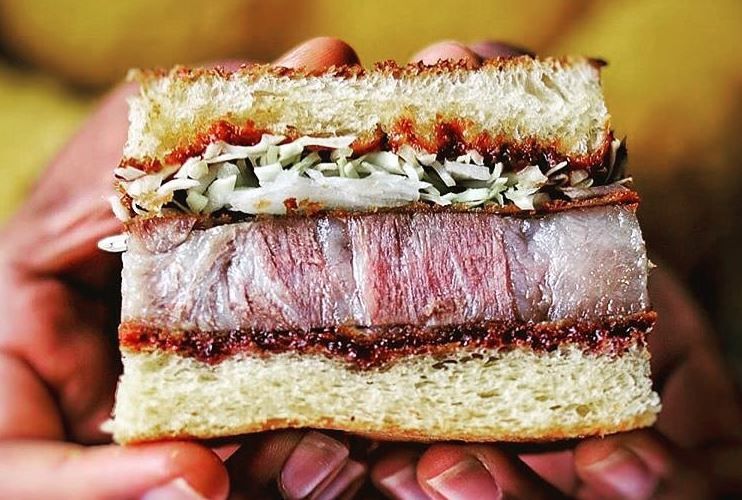 Former pop-up TÁ TÁ Eatery is to open a nearly, possibly permanent site in Old Street. The restaurant left Borough Wines in Kensal Rise some time ago, and has since been without a home.

The European, Japanese fusion food concept has seen widespread success after launching in multiple temporary sites across London, and has now found somewhere to – many would hope – settle down and develop.

Zijun Meng and Ana Gonçalves have partnered up with award-winning bartenders Monica Berg and Alex Kratena – formerly of Artesian at the Langham Hotel – to operate TÁ TÁ Eatery at the classically Shoreditch haunt Tayēr + Elementary.

It appears the venue is bar first, restaurant second. But while Meng and Goncalves only have ownership of the kitchen, the place is more than a residency, instead a collaboration with a view to stick around.

Meng said he and Gonçalves plan to introduce a tasting menu as well as an a la carte list, which will feature, among other dishes, the cult Iberico pork katsu sando that was so often shared on Instagram.

Previously, the chefs were said to blend Portuguese and Chinese food, but now hope to branch out and do more. One much-cited example is a whole deconstructed fish, which will be used to serve multiple courses using different cooking techniques.

In a long interview with Hot Dinners, a degree of anticipation was obvious. “Diners have a great trust in our food” Ming said, “and we’re looking to carry on with that style in our new home.

“London has this weird creative edge – anything can work.”