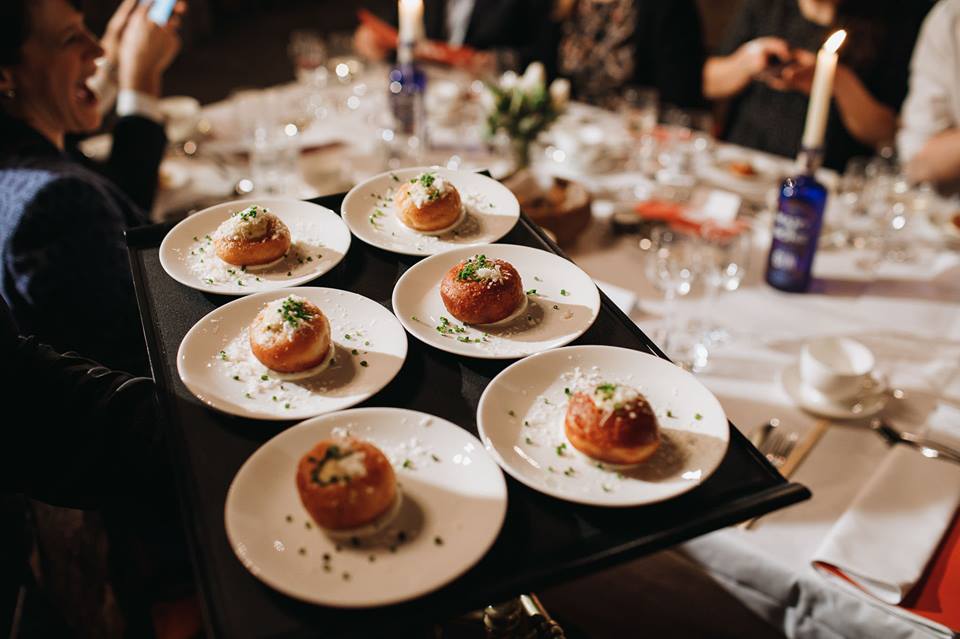 Marylebone Food Festival will return for a second year in 2019, celebrating the area’s restaurants, cafes, wine bars, and food shops.

The event, a partnership between two property companies, aims to cast a spotlight on the increasing ‘culinary depth of Marylebone’. Just a handful of local restaurants in our guide include Trishna, L’Autre Pied, Roti Chai, and Picture.

“Over the course of the festival, Marylebone’s food and drink establishments – ranging from neighbourhood cafes and wine bars to the finest restaurants – will put on special menus and host exclusive masterclasses, one-off collaborations, food tours and talks, throwing the spotlight on the gastronomic wealth and diversity of the area,” reads the announcement.

The first event (April 24) is a dinner party called The Marylebone Menu, with seats for 120. Tickets cost £75 and include eight courses and accompanying wine at a grade II-listed Georgian building in the centre of Marylebone. A number of other dinners and events are due to take place between April 24-28.