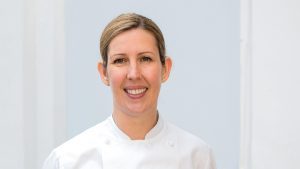 Core by Clare Smyth and Hélène Darroze at the Connaught have been awarded three Michelin stars apiece. It’s always good to see Michelin catch up with Harden’s. It only took the famous French tyre company three years in this instance. In 2018 the restaurant was named Harden’s Diner’s ‘Top Gastronomic Experience’ in our own annual […] 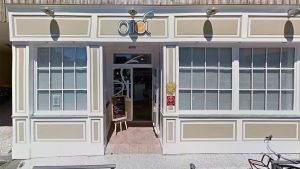 A vegan restaurant in France has become the first of its kind in Europe to be blessed with a Michelin star. ONA – an acronym for Origine Non Animale (animal-free origin) – was launched by Claire Vallée in Ares, near Bordeaux, in 2016, after a crowdfunding campaign and investment from a ‘green’ bank. Vallée told […] 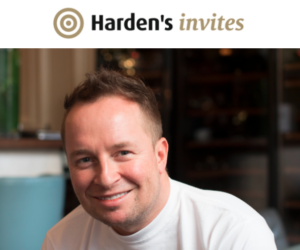 6 March 2019 Exclusive “Celebration of Iceland” dinner at London’s #1 restaurant Harden’s invites you to a Celebration of Iceland dinner with Agnar Sverrisson, chef-patron of Texture, #1 rated for food in Harden’s 2019 survey Tickets are now on sale for an exciting one-off dinner at Texture in Marylebone celebrating Icelandic cuisine; we invite you to secure your place […] 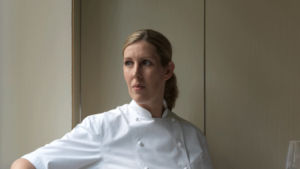 The scores are in… But rather than Craig Revel Horwood holding up a number on a wand, Michelin treated an all-star cast of chefs to a somewhat offbeat ceremony at London’s BFI IMAX on Monday of this week (the 1st of October). The awards were punctuated by lots of folksy chat, with much of the show […] 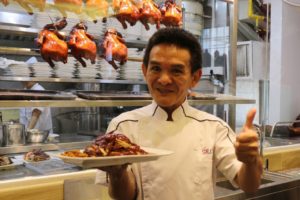 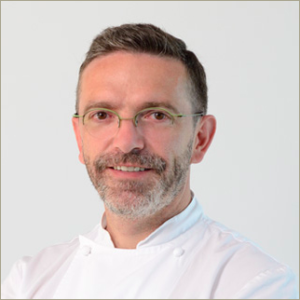 Acclaimed French chef Sébastien Bras – whose Aveyron restaurant Le Suquet held three Michelin stars – has become the first chef to hand back his accolades and have his restaurant wiped from Michelin’s pages. In the guide’s 118-year history this is the first time Michelin has acquiesced to such a request. Bras spoke out in September […] 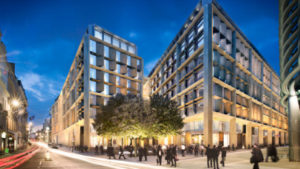 When Bloomberg first announced its all-star line-up of restaurants opening this autumn at the publishing giant’s new European HQ, rumours swirled that Andrew Wong and Pierre Koffmann were also in talks to take space at the City’s forthcoming Bloomberg Arcade. Now it has been confirmed that Andrew Wong (of Pimlico’s A Wong) will indeed be […]

The tyre men have today (16 September) announced new entries and deletions for the 2016 Michelin Guide ahead of the book’s release later this month. Perhaps the most surprising award was to Umu, a blingy Mayfair Japanese, which was bumped up to a two star rating. It was first awarded a star in 2005 after its […]

The opening of Spanish import, StreetXo – due to arrive in London last summer – has now been delayed until March. The restaurant was originally scheduled to launch in June 2014 at 15 Old Burlington Street, Mayfair, and was later pushed back until December last year due to a number of construction problems. Now StreetXo […]

After 13 years of turning out “brilliant” and “stylish” (if “pretentious”) dishes, Alan Murchison has finally announced he is to quit L’Ortolan in Berkshire. One-time owner of the famous Shinfield restaurant, Murchison stayed on as executive chef after his company sold the place last year. Alan Murchison Restaurants Ltd – part of the rather ill-conceived 10 in […]