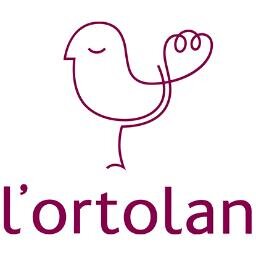 After 13 years of turning out “brilliant” and “stylish” (if “pretentious”) dishes, Alan Murchison has finally announced he is to quit L’Ortolan in Berkshire. One-time owner of the famous Shinfield restaurant, Murchison stayed on as executive chef after his company sold the place last year.

Alan Murchison Restaurants Ltd – part of the rather ill-conceived 10 in 8 Group – went into liquidation in 2013.

Caterer & Hotelkeeper reports that Murchison’s decision to leave was prompted by a desire to ‘take a break from the kitchen’. He will remain at L’Ortolan until a new executive chef is appointed.

Ten In Eight Limited, the company once behind 10 in 8 Group, which owned La Bécasse (Ludlow), Paris House (Woburn) and the Angel ()Dartmouth), was served with a winding up order in the High Court in July.

Its goal had been to open ten Michelin-standard restaurants in eight years – something it failed to do. Paris House was liquidated in January this year and subsequently sold on, La Bécasse was then liquidated in May and the Angel was sold at Auction in 2013.

We have long observed that the quest for Michelin stardom is a toxic distortion of the restaurant trade: rarely has there been a clearer example.