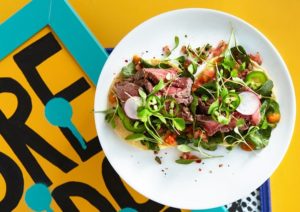 “Mouthwatering tacos” – “an innovative take on Mexican food in a City with few good Mexicans” – draw a strong fanclub to this “fun and vibrant” Clerkenwell cantina, which started out as a stall in E8, and is about to open a second Soho branch in September 2017 on the former site of Shotgun (RIP). 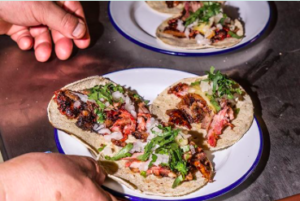 “Just like being in Mexico” – the Hart Bros brick-lined new Borough Market taqueria delivers “stunning tacos” that are “up there with the best of the best” in conditions of “glorious managed chaos”. No bookings, of course. 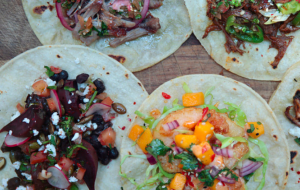 “You don’t go for ambience, but those burritos are the stuff of dreams” – so say addicted fans of this 10-year-old Mexican food truck biz, who have added a KERB Camden stall to the original Whitecross Street pitch, where they still sell from their first Citroën H van, ‘Jesus’. 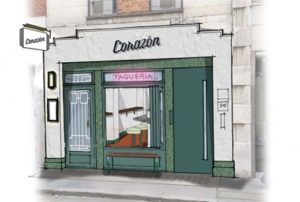 “Away from the increasing chain-ification of Wahaca”, Laura Sheffield’s new Soho taqueria scratches a similar itch with its “fabulously flavourful”, “fluffy light tacos” with “friendly service in cheerful surroundings at a great price” – “what more could you ask for in W1?” 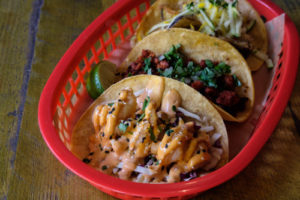 “East London comes to the Goldhawk Road” with this street food yearling in Shepherds Bush, whose tacos and burritos deliver “fresh Mexican flavours from a short, focused menu”, and whose “mezcal margaritas alone are worth a visit”. A second branch opened on Portobello Road last year. 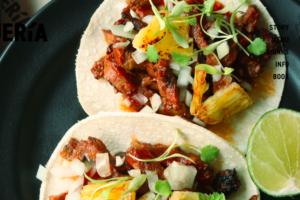 “Really fresh food with a genuine Mexican taste” ensures a packed crowd at this “friendly” cantina on the Notting Hill/Bayswater border. The menu is dominated by tacos, cocktails and beer. 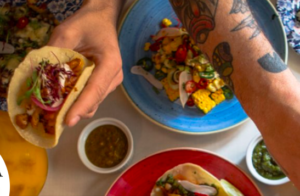 This low-lit Soho basement Mexican wins converts mainly for its “buzzy” atmosphere, but reporters are perfectly satisfied with the food on offer, too. 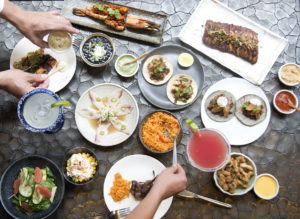 Limited feedback on this heart-of-Theatreland outpost of the relatively upmarket US Mexican chain. For fans, “the guacamole made at the table is fab” and emblematic of the “good fun and food”, but doubters “don’t understand the crowds, given bland dishes and (perhaps understandably) under-pressure service”. 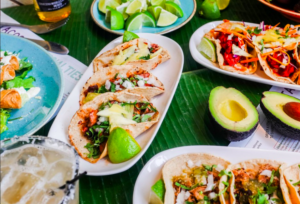 This “fun”, budget dive is “a cut above most Mexicans” serving “authentic” dishes (“excellent guacamole”) just where you expect them least – on the grotty street, right next to Charing Cross station. Very limited but positive feedback on its City-fringe and Kensington branches too. 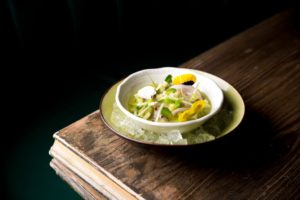 Arjun Waney’s fashionably located Latino, just off Bond Street; it continues to attract surprisingly little feedback to the effect that although the quality is OK “the menu needs an overhaul – it needs to figure out if it’s a restaurant or a club”.

These Mexican restaurants all opened within the last 12 months so haven’t been rated in our annual survey yet, however we think they are definitely worth a visit. You still have the chance to rate them in the latest Harden’s survey – open until 14 May – vote now!

You can sample 100 different Mezcals in the dedicated Mezcaleria room of this new Battersea Mexican, serving quesadillas and tacos to accompany the wide range of latino spirits. We’re not sure whether they ran the name past the good taste committee first…

A new restaurant, wine bar and bodega in Southwark showcasing flavours from across South America. The name means palate in Spanish and Portuguese, and in Cuba a ‘paladar’ is also a privately-run restaurant with character. Founder Charles Tyler was behind Bermondsey’s Champor Champor, while chef Jose Rubio- Guevara hails from Colombia via Miami. The menu draws inspiration from Colombia, Ecuador, Mexico and Peru, with Brazilian cocktails, Argentinean and Chilean wines, Cuban cigars and Nicaraguan rum.

Husband and wife team, Edson and Natalie Diaz-Fuentes are back with their trendy Mexican street-food spot following a successful Kickstarter campaign. The new Bermondsey location features a tequila and mezcal bar, a new charcoal grill and Mexican wines. There will even be reservations! Santo Remedio’s original (queue-tastic) Shoreditch site closed in August 2016.

Not far from The Hart Bros’ original taqueria in Borough Market, this tortilleria (where fresh tortillas are made from scratch every day) launches in the foodie enclave of Bermondsey. As well as tacos and tortillas to eat in or take-away, El Pastor will also serve its own brand mezcal.

A larger sister restaurant to the Hart Bros’ Borough Market taqueria El Pastór arrives at new canal-side retail development Coal Drops Yard (a converted Victorian coal store) in King’s Cross this autumn. It will be joined by a fourth Barrafina outlet and a new wine bar The Drop. Each site will boast a generous outdoor terrace. A crowd-funding campaign will launch via CrowdCube for those interested in investing in the brothers latest project.

Want to know what to drink with your tacos? Our friends at the IWSC round up their Top 10 Mezcals and Tequilas for Cinco de Mayo…