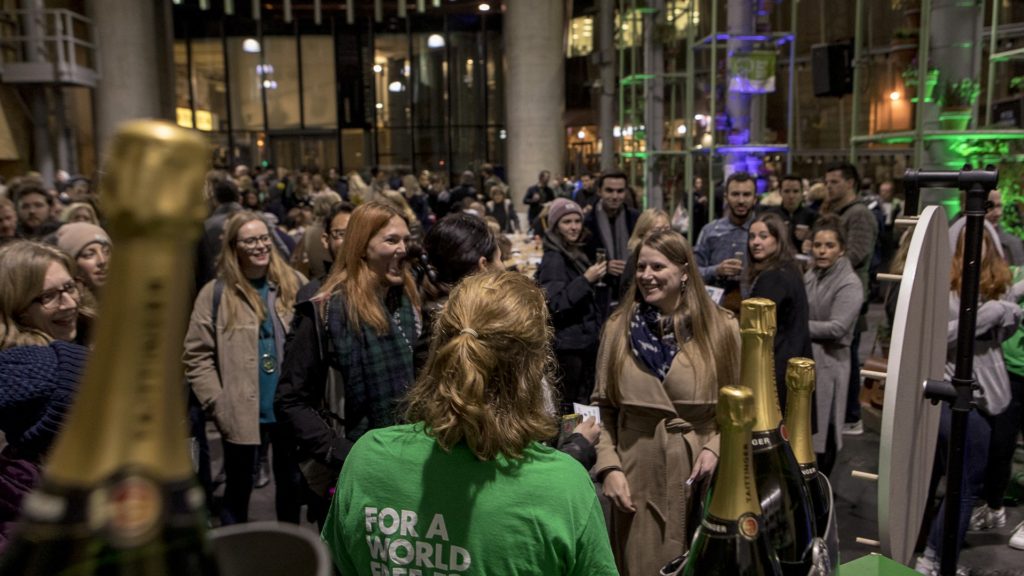 Action Against Hunger has announced this year’s fundraising auction, with a line up of top chefs serving their food on street stalls at Borough Market.

The event – now in its sixth year – will take place on September 25 with host DJ BBQ. More than half a million pounds has been raised since the auction began in 2012.

Chefs from some of London’s finest establishments will be at the Action Against Hunger party.

This year will see stands from Lyle’s, Anna Hansen of the Modern Pantry, Nieves Barragan Mohacho, whose Sabor restaurant has been widely lauded in its first six months of trading, as well as Mike Reid of M Restaurants, food from Smokestak, and the team from the Adam Handling Group.

It’s quite a list. Top picks include James Lowe’s Lyle’s, which has been hailed as “always surprising, frequently stunning” by Harden’s reporters, “with incredible intensity of flavours”. Smokestak, meanwhile, is one of our top BBQ joints: “The beef brisket is the thing of dreams”.

Tickets are £60 and include five drinks, including gin-and-tonics and espresso martinis, and ‘unlimited snacks’ from the likes of Snaffling Pig and Candy Kittens.

Champagne Taittinger, supporters of Action Against Hunger for over a decade, will host Taittinger Time: a wheel of fortune style game where guests can win a glass, bottle or magnum on the spot.

As always, there will be a live and silent auction where you’ll have the chance to bid on some money-can’t-buy prizes, with all proceeds going directly to the charity.