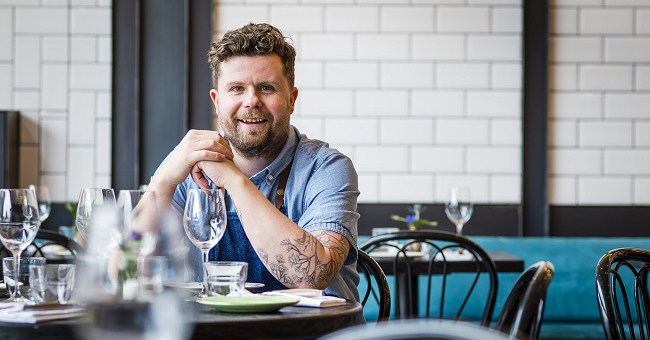 Chef Robin Gill, of Sorella, The Dairy, and Counter Culture, has announced plans to open a restaurant in Embassy Gardens – next to the new £1 billion US Embassy in Nine Elms.

Gill will launch Darby’s – named after his father – early next year. The restaurant will be on the ground floor of the development, which will also include 2,000 apartments – valued between £600,000 and £5 million a pop – and the SkyPool, a 25m outdoor swimming pool 35 metres up and between two residential towers.

The Irish chef will pay homage to his Hibernian heritage at his new venture – vastly different to his other projects, which have focused on modern British and Italian food. Drinks brewed on site are also promised, such as homemade stout and vermouth.

Gill told the Evening Standard that Darby’s is his “biggest” operation to date and mentioned an open fire pit and an on-site bakery as too focal points.

“Obviously the SkyPool is pretty phenomenal, it’s going to be a massive, massive feature,” he said. 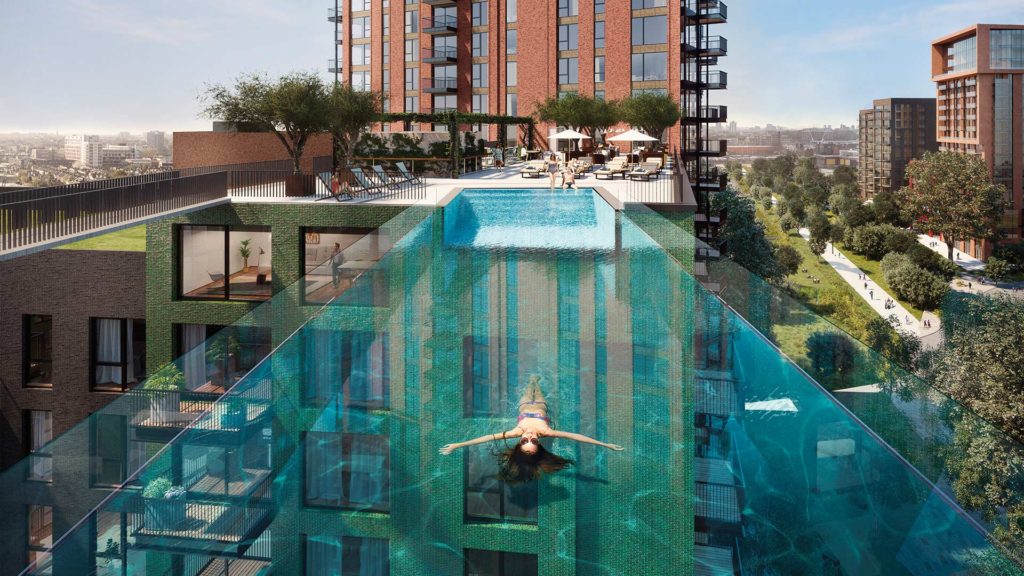 “We will be looking after the bar and the food up there for the residents and people from the local area.

“There’s a lift at the back of the kitchen that leads up to the 10th floor where we will have this amazing food offering based on the menu from downstairs, and that’s going to be incredible when it’s built.”

“Darby’s is named after my father. He spent a lot of time in the States and his era was 40s and 50s and for me it’s like what he would have loved.

“I want to have the best stout in London, and some incredible Irish whiskeys and stuff like that.”