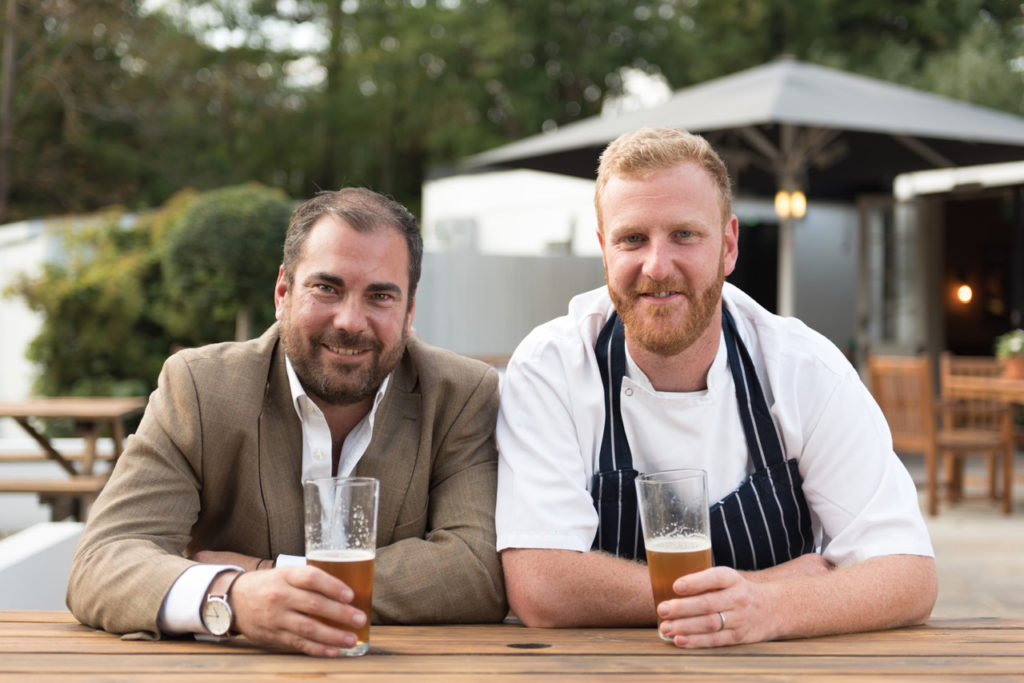 James Lyon-Shaw, who under the ETM Group has run food-focused pubs such as The Botanist, The Jugged Hare, and Ealing Park Tavern, has teamed up with ex-Ivy head chef Jamie Dobbin to launch a new countryside venture.

The pair have taken over the Greene Oak near Windsor within their newly formed Brucan Pub Company. If this one goes well, expect more where it came from.

Lyon-Shaw and Dobbin said they’ll only be cooking British food at the Greene Oak, with a big emphasis on regionality. An announcement talks of Brixham gurnard and Torbay pouting alongside Hebridean lamb and Tamworth pork. 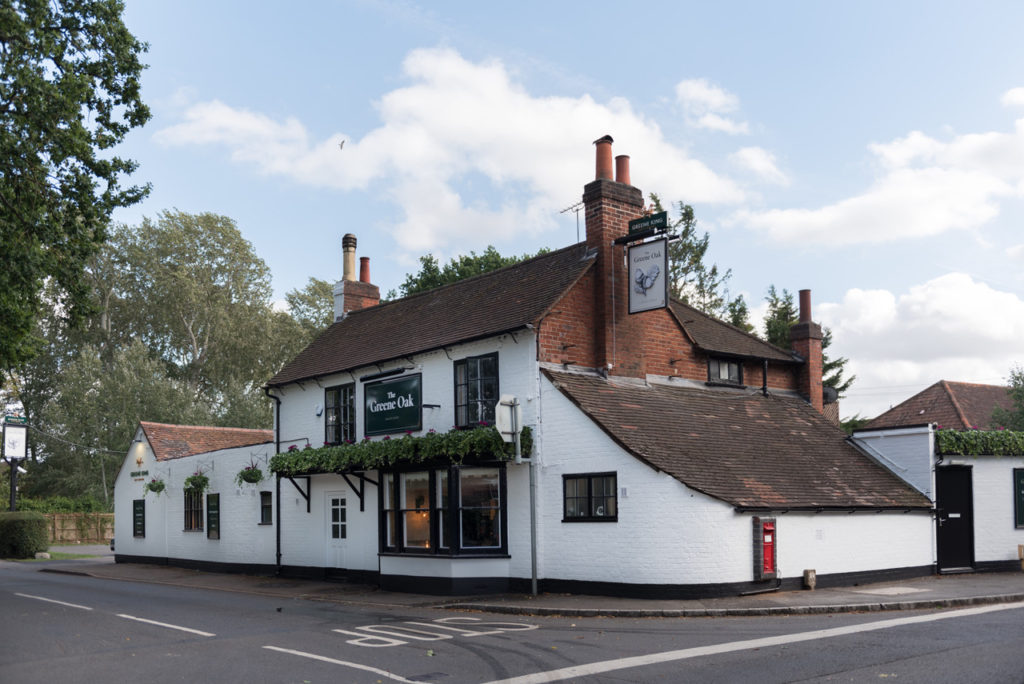 Beers get a look in too – Brucan Pubs has been brewing its own IPA. And there are also plans for a kitchen garden.