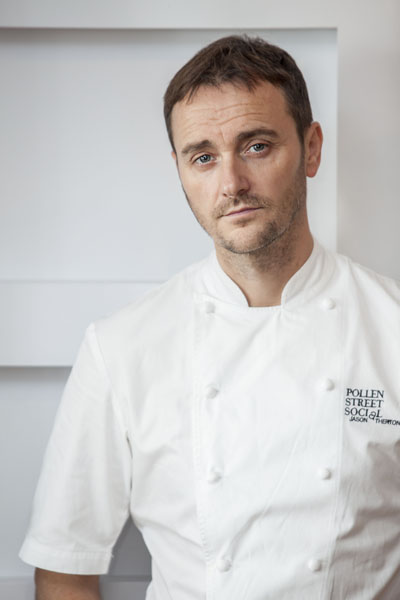 He’s probably this country’s most consistent celebrity chef. From Pollen Street Social to (most recently) City Social, Jason Atherton’s restaurants are always a safe bet for “flavour popping” cuisine and “incredibly attentive” service, as far as our 2015 survey reporters are concerned.

And now we hear that the chef-turned-restaurateur is to open his first restaurant in New York next year at the Edition hotel on Madison Avenue. Social on Madison is a joint project with restaurateur Stephen Starr, who owns high-end Japanese Morimoto in West Chelsea and the jaw dropping (if cavernous) Chinese Buddakan in Chelsea, NYC.

Atherton is also opening a wine shop with counter and table service, Social Wine and Tapas in Marylebone, and a Japanese restaurant Sosharu in Clerkenwell next year.

The six-point plan that could save the restaurant industry from collapse
Africa Centre seeks ambitious and experienced team for new restaurant
Top chefs team up to launch 'Restaurant Kits' - a new service offering nationwide delivery
Trattoria Brutto to open in September
Share this article:
Facebook
Twitter
Join the Community
Join for Free