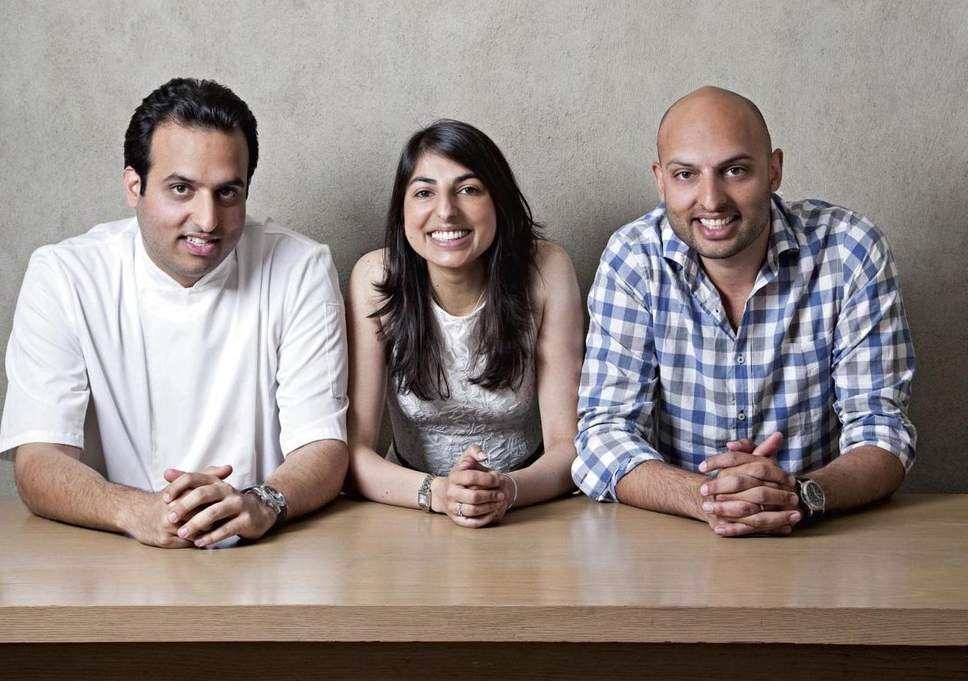 The owners behind the popular Gymkhana, Hoppers, and Trishna restaurants are growing their empire yet further.

The JKS siblings, Jyotin, Karam and Sunaina, will open a Persian restaurant in Soho in October.

This comes soon after the arrival of Brigadiers in the City – a vast labyrinth of an establishment that has been met with press raves since opening in June.

Now, as first reported by MCA, ‘Berenjak’ is due to launch. It will be led by the Iranian chef Kian Samyani.

Samyani has been cooking at Brigadiers since it opened, and will move over to Berenjak when it launches. The food will be modern but authentic Persian, with the likes of kebabs, khoresht, and sharing plates known as mazeh.

“The restaurant will take inspiration from the hole-in-the-wall kebab houses and street vendors that line the streets of Tehran,” said a JKS announcement.

The design of the site, meanwhile, has been described as “very pared back, metal shopfront [and] no awning.”

How true to Persia’s cuisine will it be? Samyani’s family lived in Tehran until the 1970s. He has travelled back regularly and has ‘done his research’.

Is this another surefire success story? Harden’s readers will recall that JKS hasn’t done much wrong. Brigadiers is showing strong early signs, while the likes of Gymkhana and Hoppers are well lauded by our reporters. Our forthcoming survey will reveal the pace starting to slow at one or two of their ventures however. Watch this space.