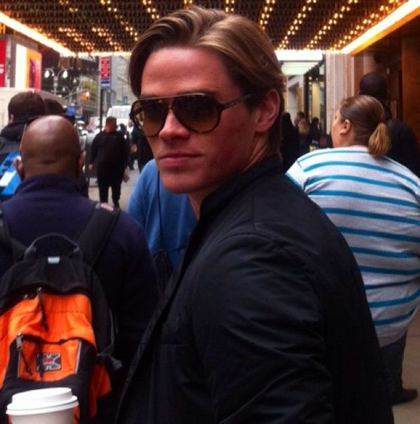 Further proof that Soho’s seedy roots are being eradicated. An illegal strip club on Great Windmill Street has been closed down and will be repurposed as a 50-cover restaurant and Folk clothing shop.

First-time restaurateur Gordon Ker (pictured) won permission for a change of use of the site and will convert the basement into a ‘new British meat concept’. The as yet unnamed venture will take over the former home of Soho Cabaret, where police officers were reported to have recorded “at least 20 incidents of alleged extortion and blackmail involving the club” in two months, according to the Guardian.

Although this is his first solo venture, Ker comes with impressive credentials having advised Hawksmoor co-founders Will Beckett and Huw Gott as well as other London hotels and restaurants. He hopes the Soho premises will open before Christmas after a major refurb – let’s hope they’ve given the place a deep clean.