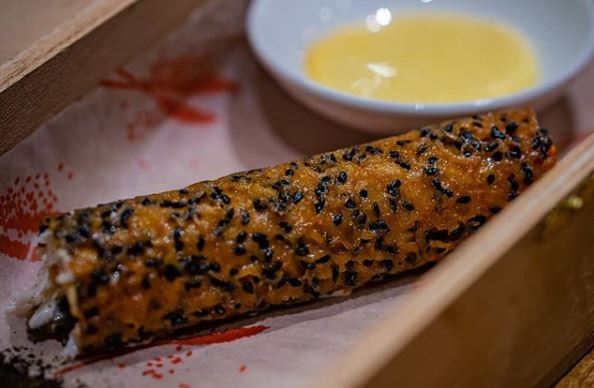 A new wine and tapas restaurant opened on Wednesday (November 28)  in Clerkenwell. Le Cellar, on St John Street, is the work of former wine buyer at Club and Cellar Gascon, Anthonin Charlier, and entrepreneur Simon Maniora.

The bar opened for soft launch on Wednesday and is, apparently, a passion project of Charlier and Maniora. The pair have taken on a space previously occupied by the Brooklyn diner, and will be focusing on biodynamic wines from artisan producers from around the world.

Charlier and Maniora have drafted in Matt Smith as head chef, formerly of Cliffords in Temple.