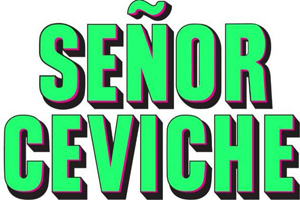 Another pop-up restaurant has gone permanent. Peruvian BBQ and street food concept Señor Ceviche has found its first full-time home in Kingly Court, just off Carnaby Street. It will join Whyte & Brown, Wright Bros, Pizza Pilgrims and many more in this now quite decent restaurant hub, which sandwiched between the rush of Regent Street’s shop and Soho’s hipper bars and bistros.

The menu features plates of ceviche (of course), as well as tapas-style street food and fiery BBQ (such as slow cooked Pachamanca pork ribs with pink pickled cabbage), alongside Pisco cocktails and Peruvian beers.

Señor Ceviche has been popping-up across London since 2012 and will be the third Peruvian restaurant to open here this year alone, with Lima Floral opening in Covent Garden this summer and Pachamama on its way to Marylebone in October.