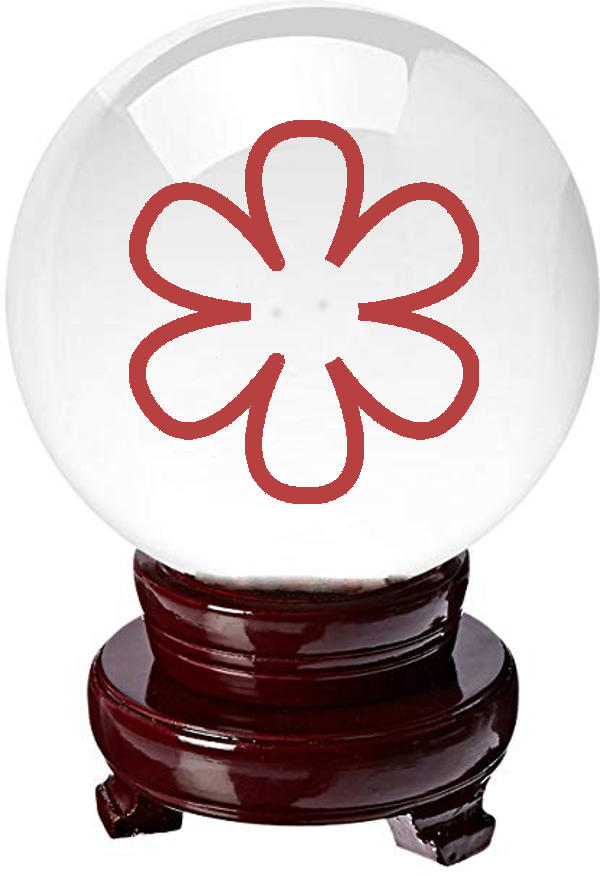 Yes, we only have to wait till next Monday at 4:30pm to start to hear the latest exciting news from Tyre Man HQ.

Well maybe. Like all oracles, the Michelin Man moves in mysterious ways. Anticlimax is an ever-present risk given the innate conservatism of the guide.

Busy tapping away on over very own Harden’s 2019 guides, the editorial team doesn’t have the time it would like to give you a complete analysis. But below is a quick note on some of the key points to look out for.

And you also don’t have long to wait to find out the new Michelin Bib Gourmands. In fact, you don’t have to wait at all! They announced the new ones today! 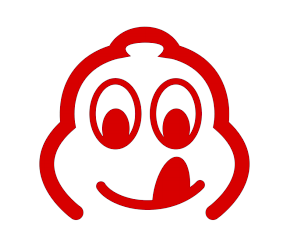 The list of newcomers announced today is below. These names seem perfectly sensible, just a little random.

Pointers for the main event on Monday

Michelin 1 star (far from comprehensive, off the top of our heads)

Rick Stein staff to receive pay until Government scheme kicks in
Goodman, Zelman and more launch premium meat boxes to cook famous dishes at home
D&D London announces 17 restaurant reopenings
A pop star has complained after not being allowed into Sexy Fish in a hoodie and trainers
Share this article:
Facebook
Twitter
Join the Community
Join for Free