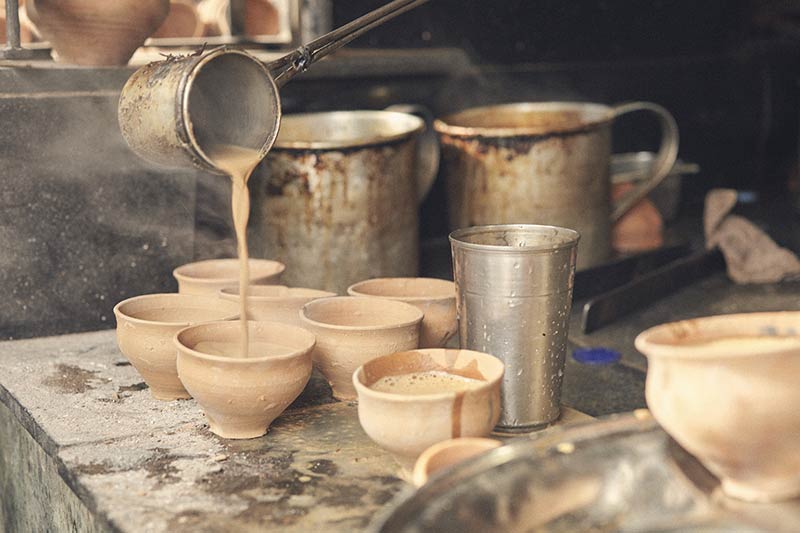 Asma Khan is to open a new restaurant in Soho. Calcutta Canteen by Darjeeling Express will be a Bengali-inspired cafe, serving bread buns called pau, traditional teas, and Indian cakes.

Khan, who next year will become the first British chef to appear on Netflix’s Chef’s Table, will be running Calcutta Canteen on until February 2019. As a pop-up, it saw success at the new Fulham Market Halls and is clearly in demand. So don’t be surprised if a permanent restaurant appears later on next year.

For now, the cafe, on Carnaby Street, will be a simple space concentrating on pau. Fillings include potato, cashew nuts and curry leaves; veggie beetroot chop; masala omelette; and beef mince. Buns are served with green chilli, coriander chutney and tomato relish. 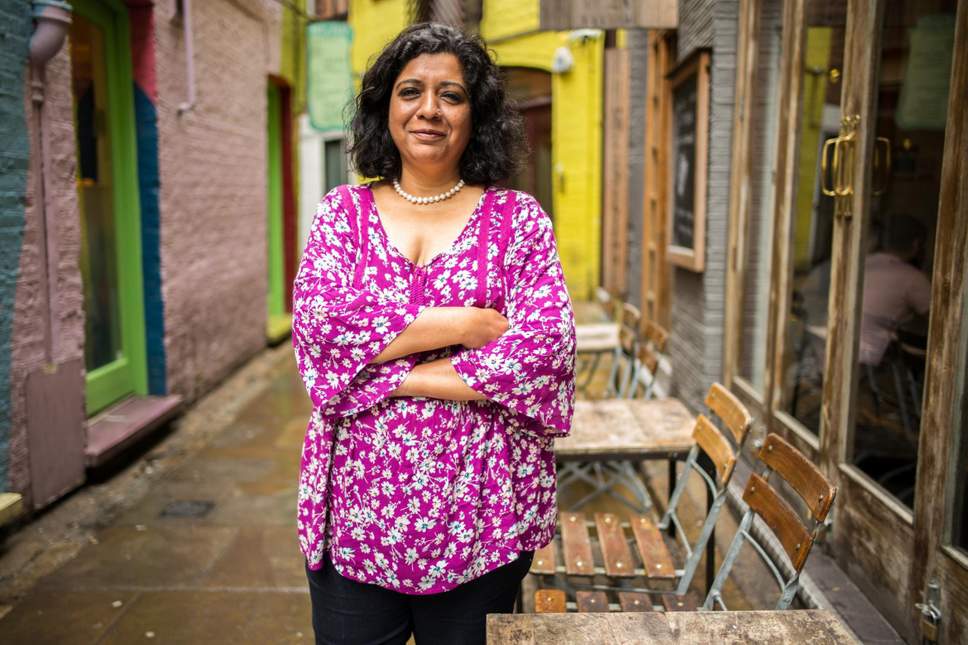 It is thought the buns date back to the 16th century, when the Portuguese settled in Bengal and Goa and started baking bread. It is heritage cooking and there are few, if any, to pay tribute to the food than Indian-born Khan.

She said: “I grew up calling bread Pau-Roti in Calcutta and was convinced as a child that bread was called Pau as people kneaded the flour with their feet (feet is ‘Pa’ in Bengali) like I had seen grapes being crushed by feet for wine!”

The chef has partnered with self-taught baker Tarunima Sinha of My Little Cake Tin for the cafe cakes. Drinks will include teas from Khan’s royal ancestral home in central India, and non-alcoholic apple cider. If the new restaurant proves as popular as Darjeeling Express, we hope it’s around long after February.