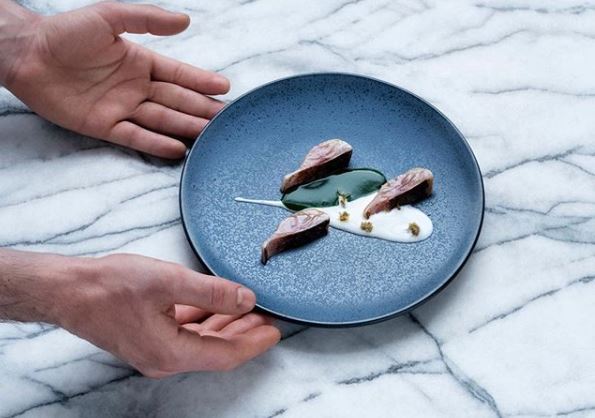 The team behind The Clove Club is set to open a third restaurant in September.

Two Lights will also be in East London, and will be headed up by The Clove Club’s American head chef Chase Lovecky. The venture will replace a restaurant called Amici Mei.

Owner Isaac McHale provided a little more information on Instagram, where he said the food will be a departure from the British cuisines of The Clove Club.

Instead, Two Lights will be “a neighbourhood spot, serving modern American food.”

LISTEN UP GANG! Proud to announce that we are helping Chase Lovecky open his own place. Welcome to the world @twolightslondon. Please follow Two Lights and @clovecks to see what’s happening. The restaurant is close to @thecloveclub and is a neighbourhood spot, serving modern American food. Chase was Head Chef under me at Clove for 3 years, before that he was at momofuku KO and momofuku Seiobo, and even further back spent time at Jean George and at Hugo’s in Maine. Chase is a rare talent, a grafter, a lifer, an all-day all-nighter dedicated to the cause of making people have amazing meals and he is going to make a lot of people very happy. Go Chase! Go Two Lights!!!

McHale added: “Chase is a rare talent, a grafter, a lifer, an all-day all-nighter dedicated to the cause of making people have amazing meals and he is going to make a lot of people very happy.”

If Two Lights can maintain the record, it should be well worth a visit.