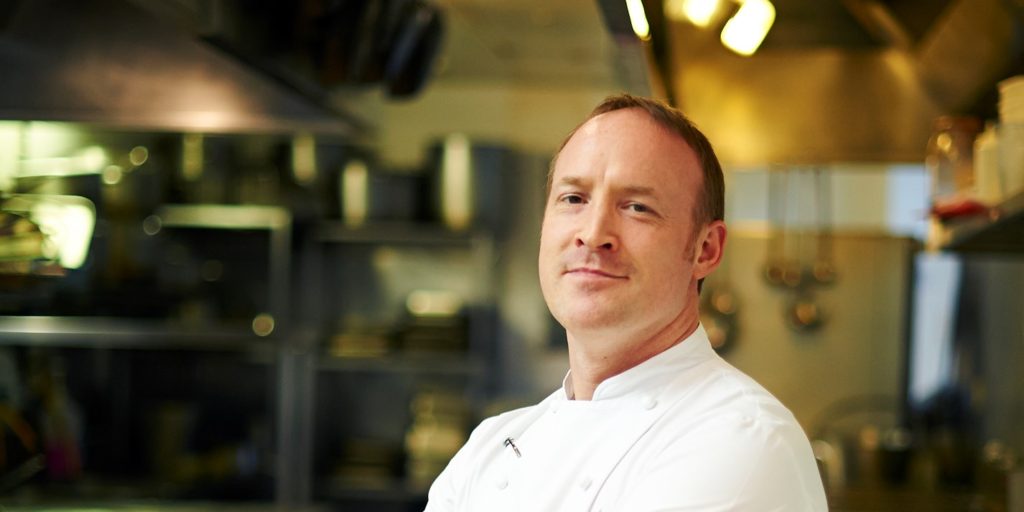 Chef André Garrett is to leave Cliveden House and take on the same role at the Corinthia Hotel London.

Garrett has been executive chef at Cliveden for five years, and will take up his new job in January. He will look after all food and drink at the five star hotel – with the exception of Tom Kerridge’s new Bar & Grill, which opened last month.

Garrett will instead focus on the Northall restaurant, complete with its funky orange banquette seating, where he’ll develop a new menu focusing on Mediterranean flavours alongside banqueting and room service. Afternoon tea, bar food, and simple dishes for the spa and garden lounge will also feature.

Garrett joined Cliveden House in Taplow, Berkshire, in 2013 after working in London for the Galvin brothers at Galvin at Windows at the Hilton on Park Lane and Orrery in Marylebone. He currently holds the Hotel Cateys’ Hotel Chef of the Year and has won a host of other gongs.

Reporters have talked of “top food” and “romance” in Garrett’s dining rooms. Though some say you “have to take out a mortgage” in order to afford to eat there. His set up at the Corinthia will probably be no different. 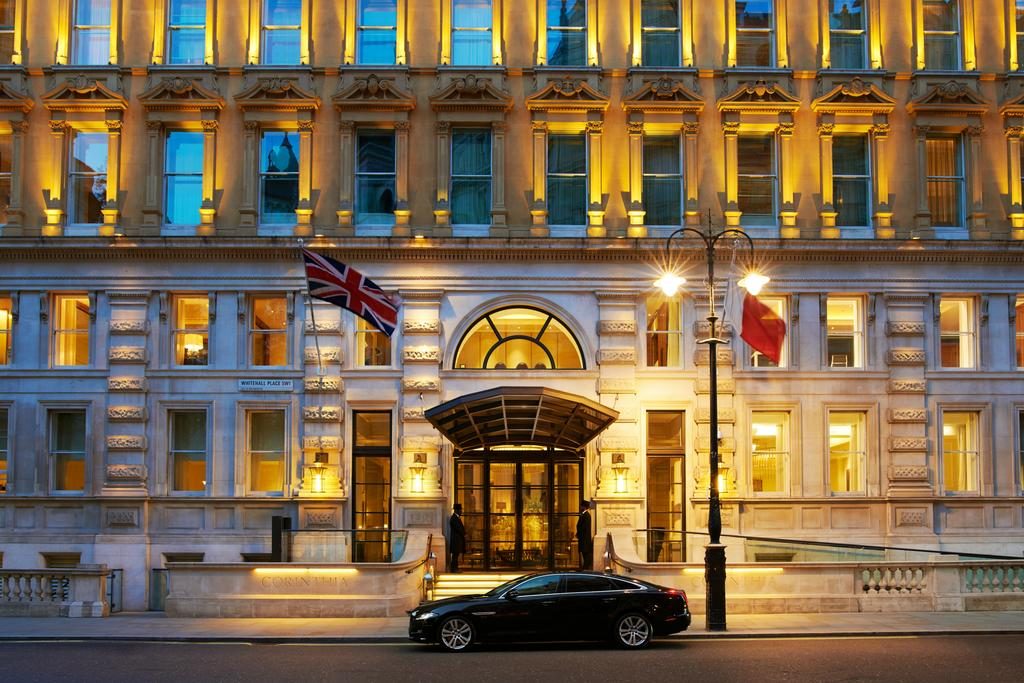 Thomas Kochs, managing director of the Corinthia, said: “We are delighted to welcome André to our Corinthia family. André’s appointment reinforces our commitment to create some of the finest food and drink experiences in the capital. Together, we look forward to bringing an exquisite new offering to our guests.”

Since Kochs joined the hotel from Claridges in May 2017 the hotel has set out purposefully on finally living up to the potential of its fantastic location and superbly high quality fit-out, which under the former regime had someone seemed elusive.