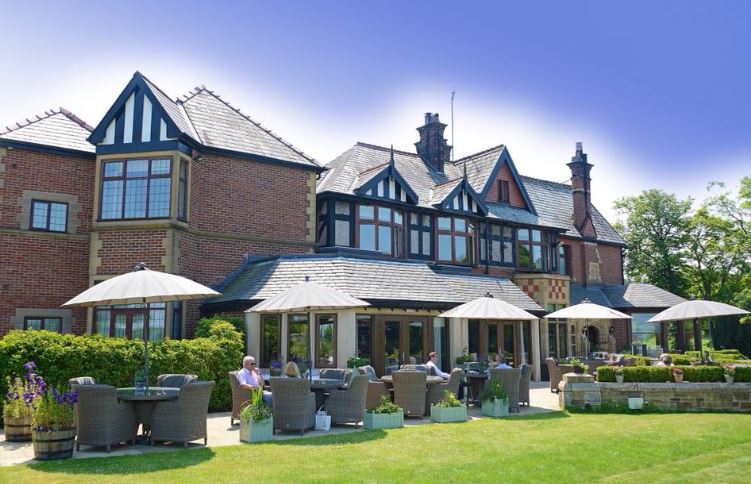 A long reel of top chefs will be cooking at Northcote’s 19th annual Obsession event next year. The impressive roster includes the likes of James Lowe of Lyle’s and Andrew Wong (of A Wong).

The series will take place over 17 nights and runs from January 18 to February 3. In total, 18 chefs from across the world will cook at the Ribble Valley hotel.

Executive chef Lisa Goodwin-Allen, who took on the Michelin star property from Nigel Haworth about a year ago, is set to open the festival. 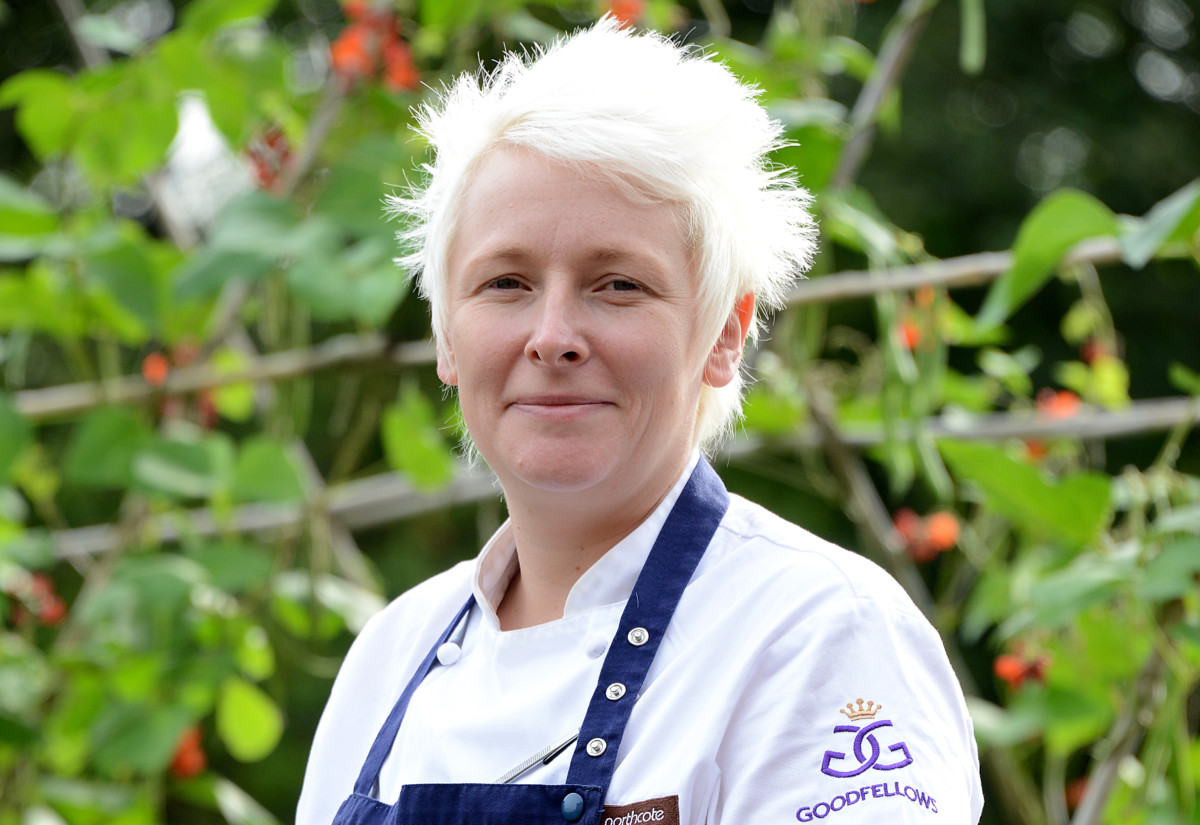 Also cooking will be Marianne Lumb, who won the “Top Gastronomic Experience” category at the Harden’s London Restaurant awards 2017, and Romy Gill, who has long been wowing diners in the West Country.

Haworth said 2019’s line up was “phenomenal”, singling out Portuguese chef Joao Oliveira, from Vista on the Algarve, as “the most talented young chef” in his home country. He said Whatley Manor’s Niall Keating was “one of the hot guys on the block”. Ollie Dabbous is also on the list.

Reports say it took a good six months to get Andrew Wong to commit. “I think he’s the best thing since sliced bread”, Haworth chimed.