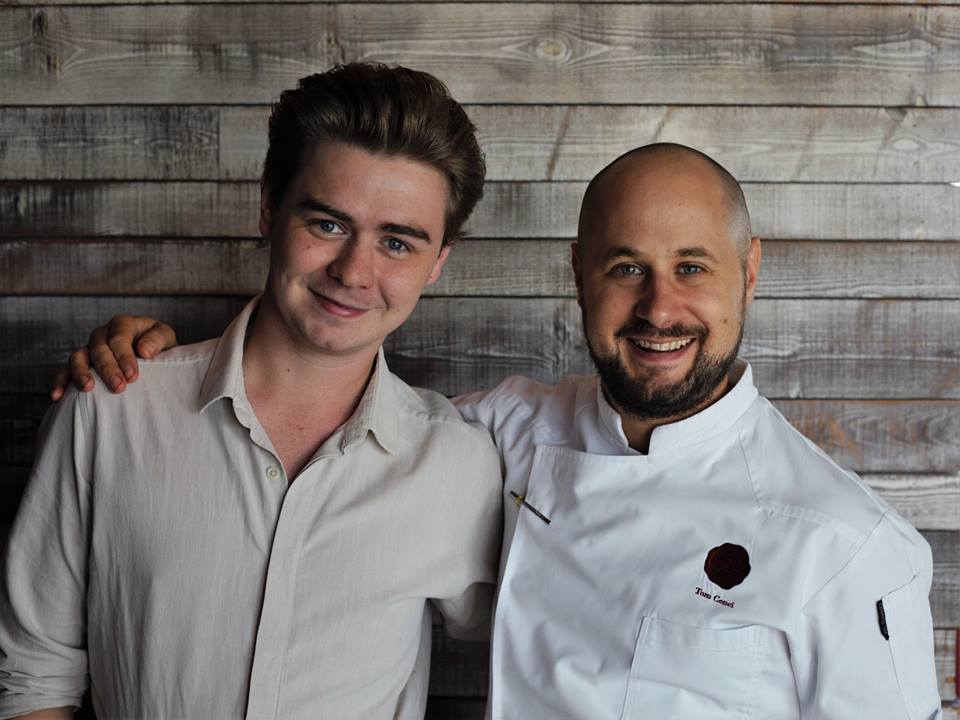 Tom Cenci has stepped down as executive chef at Duck & Waffle after more than six years in the role.

Cenci’s departure follows that of former chef director Dan Doherty, who left in April to concentrate of media work and his new Marylebone pub, The Royal Oak.

Cenci announced the decision on Instagram, where he didn’t indicate what he’d be doing next, though did reveal who will take charge of the kitchen.

The chef said: “So after six-and-a-half years at Duck & Waffle the time has come for me to move on. It truly has been a great experience and I could not have done it without the amazing team around me.

“It’s been a roller coaster of a ride running a 24-hour restaurant that’s open 365 days of the year and 40 floors up in the air but I’m taking away some amazing memories, from pop ups in Hong Kong to reaching number 29 in the UK top 100.

“Thank you to everyone that has dined with us over the years and for all your support. There are way too many people to mention on here but thank you to those that have supported myself and the restaurant.

“I’d like to thank everyone Duck & Waffle and wish Daniel Barbosa all the very best in taking over the helm of the ship.

“I hope to announce some very exciting news in the new year but until then I will be taking some much needed time off to spend with family, friends and loved ones (and to eat, sleep and hopefully play a little golf)”.

At the 100-cover Duck & Waffle, on the 40th floor of Bishopgate’s Heron Tower, views have always stunned diners.

The food has proven more divisive. Some dishes are “insane”, others “unusual but delicious”. Some reporters have been less enthusiastic.

One of Cenci’s final commitments while at Duck & Waffle was his partnership with food charity, Life Kitchen (he’s pictured with founder Ryan Riley above).