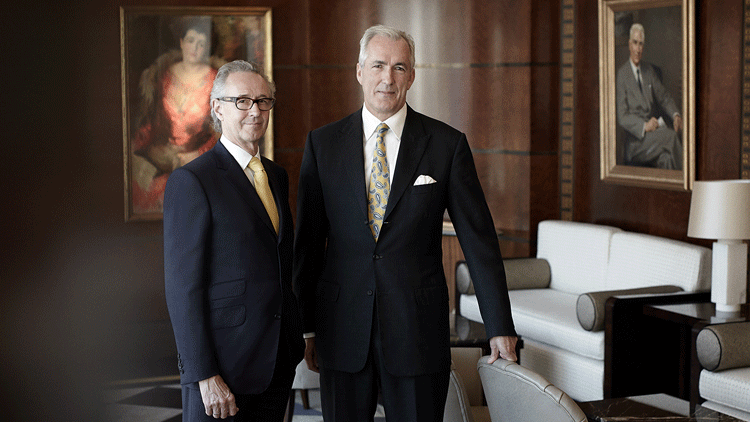 Corbin & King will open a new restaurant in St John’s Wood, London, in the new year.

Soutine will be in keeping with the area’s strong heritage, reports say, with King previously suggesting it would be a little ‘Colbert meets Fischer’s’.

Still, we don’t know too much about the restaurant yet. Unless there’s to be a huge break with the past, it will be in keeping with the classic Corbin & King style, but will also forge its own style and identity. Maybe something a little lighter and more suited to a neighbourhood locale?

One thing King did say is: “It will be bespoke and not the beginning of a chain.” Not going down The Ivy route just yet. Phew. Apparently, there have been delays to the launch, but it now looks to be back on track. 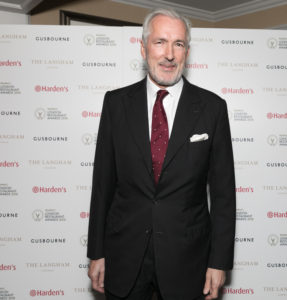 Last year, King accepted an outstanding achievement award at our own London Restaurant Awards for his and Corbin’s long list of esteemed ventures.

He returned on Monday last week to present Sam and Eddie Hart with the same award for 2018.

Barrafina was one of the first restaurants to ever receive a mark of five across the board in the guide, and certainly the first to replicate that achievement across multiple sites.

Soutine is a way off still, but we can say with certainty that it will be one of the more talked-about openings of 2019.