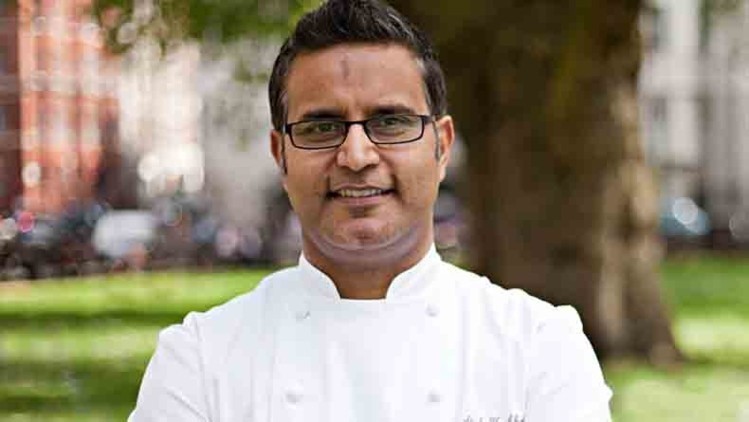 Atul Kochhar, chef patron of Benares, has left the restaurant. The circumstances of his departure are as yet unconfirmed.

What we do know is that Kochhar, who has this year appeared on BBC1’s Million Pound Menu, is no longer employed by the company.

A spokesman for Benares said: “Atul Kochhar is no longer the chef-patron of Benares restaurant in Mayfair, London”.

“The kitchen at Benares will continue to be led by executive chef Brinder Narula.”

Brinder Narula has been at the restaurant for more than three years. Narula originally trained Kochhar at the Oberoi culinary school in India in the early 1990s. He also previously co-led the brigade at Gymkhana and headed up proceedings at Oberoi, a luxury hotel group in India.

As reported in last year’s annual survey, opinions were again divided on Benares which occupies a sprawling and first-floor site on Berkeley Square.

Kochhar still has three other restaurants of his own, and is rumoured to be looking to expand into Birmingham.

Benares features on our list of top Indian restaurants in London. Will it stay there?

Carluccio's enters administration - but is the brand lost completely?
Yotam Ottolenghi urges Government to agree to 'debt enforcement moratorium'
The six-point plan that could save the restaurant industry from collapse
Hospitality sector worried about post-lockdown trade - industry urges government to help
Share this article:
Facebook
Twitter
Join the Community
Join for Free