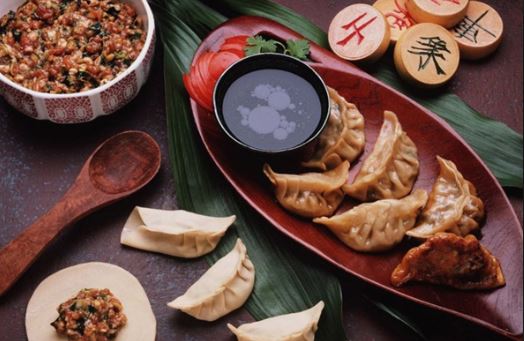 A top Chinese restaurant in Oxford was forced to close down after a customer found a cockroach in their food.

Local paper the Oxford Mail said officials “found a heavy infestation of cockroaches including live insects running around in the kitchen and evidence of cockroaches discovered in a container of food that was ready to be served”.

There was also evidence of “rat droppings and urine” in the kitchen and thick accumulations of grease and dirt, according to reports. The restaurant was closed down immediately upon inspection on 21 August but was allowed to reopen a week later on 28 August.

The news will alarm Harden’s readers, who adore Sojo. The “always busy” restaurant is “popular with both locals and Chinese/Hong Kong students and visitors” thanks to its “extensive and consistently excellent menu”. 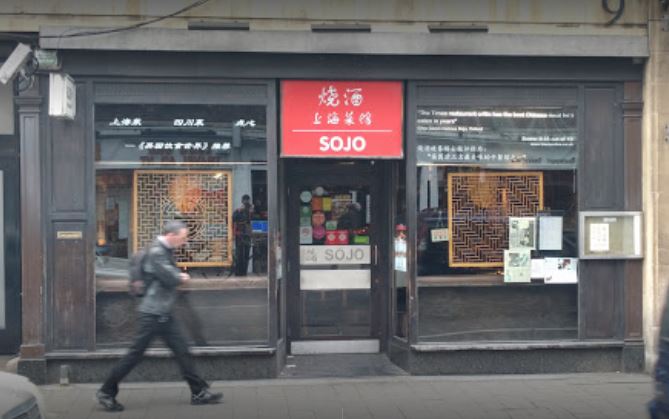 And we’re not alone in our appreciation of authenticity. Times critic Giles Coren said the Chinese restaurant afforded him “the best Chinese meal I have eaten in years and years, better than anything Iâ€™ve ever found in London”.

As to the future?

Sojo is back open and trading. While never great news for a restaurant to undergo such a public debacle, let’s not forget that even the most famous names face a never-ending food hygiene and pest control battle.

Alex Hollingsworth, from Oxford City Council, said: “Where public safety is at risk we take the necessary enforcement action to put controls in place. In this case it was clearly necessary to close the business to protect customers.”