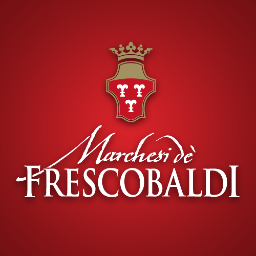 The Frescobaldi family – who have produced some of Tuscany’s finest vintages, since 1308 they claim – will open their first restaurant and wine bar outside of Italy this autumn. No prizes for guessing where they have chosen for their foray into foreign territory – it’s London, of course, and more specifically Mayfair.

Dei Frescobaldi follows in the footsteps of Quattro Passi and Assunta Madre by choosing Mayfair for its first international site. Let’s just say that success in the home country is no proof positive of success in the very specific London market!

Let’s hope that this new offering can buck the trend. Dei Frescobaldi, which already has outposts in Florence and Rome’s Fiumicino airport, will open in New Burlington Street, on a former Strada site. As you would expect the restaurant will offer an extensive array of wines, many produced by Marchesi de’ Frescobaldi’s nine estates (predominantly in the hills around Florence and Siena).

The project comes to us from the Frescobaldis and Good Food Society, a new hospitality venture promoted by Levent BÃ¼yÃ¼kuÄŸur, founder of Istanbul Doors, an international restaurant group with over 40 venues in Turkey, the UK, Russia and Azerbaijan.

A pop star has complained after not being allowed into Sexy Fish in a hoodie and trainers
Dominique Ansel will close both his London bakeries
Eat Out to Help Out has increased footfall and improved sales
Even more restaurant meal services to try in lockdown
Share this article:
Facebook
Twitter
Join the Community
Join for Free