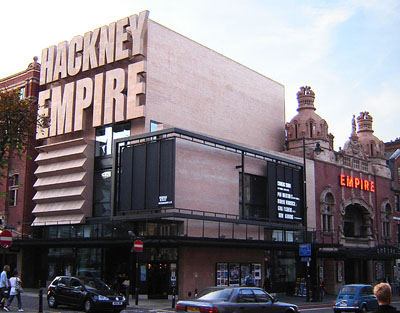 Hackney was once the domain of artists, students and Londoners looking for cheap digs. All of which seems like a distant memory now that it has become not only Hipster Central, but also a booming borough with new businesses, restaurants and bars opening at a furious pace. It used to be Broadway Market, London Fields and Dalston that foodies flocked to (and many still do), but that action now seems to moving on to Chatsworth Road Market, Clapton and Homerton. It’s nigh on impossible to keep track of what’s cool in this constantly changing part of London, but we’ve rounded up what’s new, what’s unknown and what never goes out of style – much-loved restaurants serving great food…

There have been plenty of notable openings in the last few months. Most diners have been excited by the Dock Kitchen’s Stevie Parle rocking up in Dalston at Rotorino, while others expressed joy at the rebirth of Rawduck (sibling to Soho’s Ducksoup) or the Cat & Mutton. But there are plenty of lower profile openings that could prove interesting… 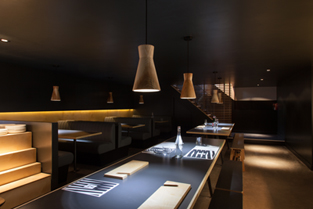 This new wine, meat and cheese spot has former Scott’s sous-chef Tom Fraser in the kitchen.

The family behind popular Walthamstow Village bistro Eat 17 (and its neighbouring Spar shop!) open a burger bar and convenience store in Clapton. The O’Connor brothers (Daniel and Chris), alongside Siobhan O’Donnell and James Brundle, launched their new venture on the site of a former snooker hall.

After a summer spent popping up over Hackney in 2013, the Yard Sale crew bring their first permanent site to Lower Clapton Road. 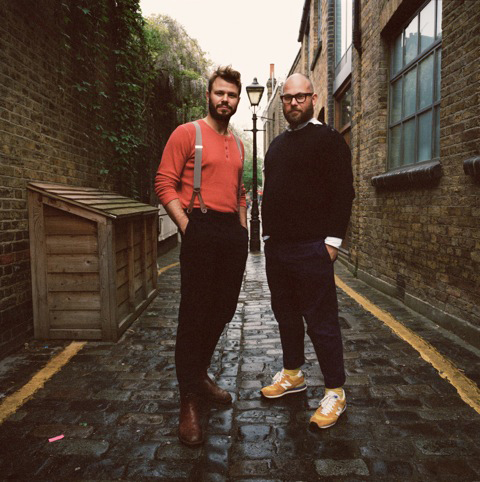 Tom Harris and Jon Rotheram – alumni of such noble institutions as St John hotel (now One Leicester Street), Nobu and Fifteen – are hoping to purchase a freehold public house and dining room through personal investment, crowd funding and capital raised via the Enterprise Investment Scheme (EIS).

Matt Rix and Marc Dalla-Riva (the duo behind Clerkenwell pub the Blacksmith and Toffeemaker) have taken over the former White Rabbit Cocktail Club. The site, once a favourite haunt of the late, great Amy Winehouse (back when it was the Baby Bathhouse) will become a café, bar and events space. 125 Church Street will serve up American-style sandwiches, cakes, cocktails and craft beers. The White Rabbit people have moved their cocktail bar lock and stock to Shoreditch.

A truly bohemian little spot just off Newington Green, this is a fantastic find. Trangallan is a Galician-inspired restaurant with a daily changing menu of tapas and a great value set lunch (three courses for £13.50). Don’t miss their chocolate ganache with sea salt and olive oil.

You could be forgiven for thinking that this Dalston Lane spot with its ‘shabby industrial chic’ look is just another torturous hipster hangout – all style, no substance. However, that is simply not the case. L’Entrepôt is nominally an eastern outpost of Borough Wines, selling vino by the barrel and bottle, but it provides some very tasty Gallic food too.

Like so many restaurants these days, this tapas bar started life as a pop-up. From its humble beginnings, though, Black Pig with White Pearls has established itself as a permanent restaurant ‘twixt Dalston and Stoke Newington. Expect authentic tapas and sangria along with large crowds – book ahead.

Is Dalston dead? The arty types who have escaped the throngs around E8 and headed to Homerton instead seem to think so. This up-and-coming area of Hackney is still a little rough around the edges but it’s got a great local in the form of The Plough. This gastropub serves up American food (including a pretty good mac ‘n’ cheese) and local ales.

It may not look like much – after all, it’s a burger van in an East End car park – but Lucky Chip sell some of the best patties in London. Whacky burger names include; the Tom Selleck, the Kevin Bacon, the Christopher Walken and the Woody Harlesdon. Now also resident at the Seabright Arms in Hackney.

Or why not try some old favourites

“Still the best Turkish grill in London despite the increasing number of imitators” – this Dalston marvel offers a “wonderful meat-fest” and “beautiful salads” too… all at “unbelievably low prices”; BYO.

“A small, humble, crowded and insanely popular Argentinian steakhouse, in the East End”; regulars say it “laughs in face of more sophisticated rivals like Hawksmoor”, by serving “life-changing hunks of meat” (cooked on an open fire) at “great-value” prices.

“Amazing, huge and tasty beef ribs”, “incredible burgers” and “an excellent choice of beers” (they brew their own) – all star dishes at this “cool BBQ”, in Dalston. 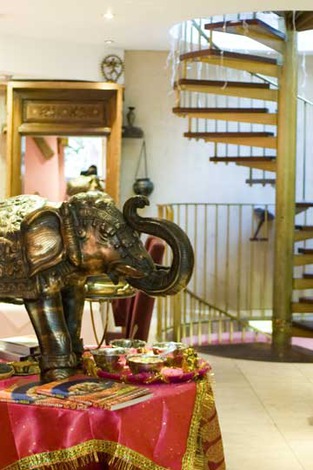 “Outstanding” dishes – many of them veggie – have carved out a huge name for this small Keralan chain, with the original (55 S N Church St) still often voted one of London’s best Indians; for some loyal fans, however, “it’s still a favourite”, but has seemed “less exciting and vibrant” of late.

“A wonderfully refreshing take on the tapas revolution”; this “cool” Dalston newcomer offers a “diverse and continually evolving menu of small plates designed for sharing” – just the trick, for most reporters.

Harden’s offers the most comprehensive coverage of London and its boroughs of any UK guide, but as always we want to hear your views. The survey is in its final week (ending on 3 July) so if you haven’t written your reviews already, now is the time to do so. Let us know if you think the old favourites are still working their magic or shout about your best experience at one of Hackney’s hidden gems by taking part in the survey.