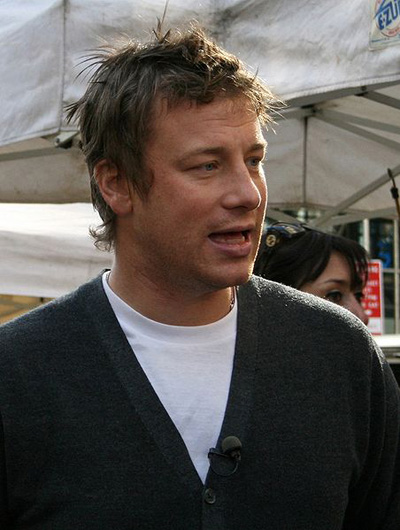 This year the Sunday Times Rich List revealed that the UK has more billionaires than any other country in the world. And although no chefs or restaurateurs have joined that exclusive club just yet, Richard Caring isn’t far off with an estimated fortune of £800 million. Caring, the ‘Lex Luthor of Mayfair’, is the UK’s richest restaurateur by quite some distance (though it was in the rag trade that he orginally made his millions).

Andrew Nisbet and family (Nisbet catering equipment), worth £357 million, were the next richest in the restaurant world, followed by Marlon Abela (MARC Group) at £325 million, who just sold Cassis to an unnamed Russian restaurateur. Jamie Oliver was the richest celebrity chef on the list with an estimated £240 million in the bank, thanks to his ever expanding empire of restaurants, kitchenware, and even his wife’s children’s clothing range.