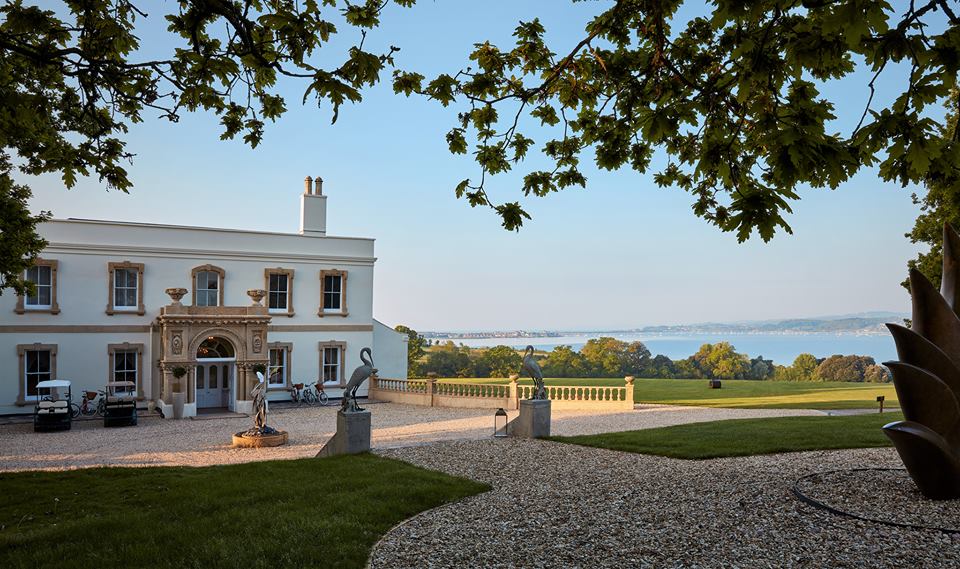 Lympstone Manor is to host its first ‘Protégé Dinner’ on 19 September to celebrate Britain and Ireland’s lesser known chefs who trained under Michael Caines early in their careers.

Eight chefs, chosen by Caines, will join him in his Devon kitchen to collaborate on an eight-course tasting menu. The idea behind each dish is to showcase technique and flair – the culmination of their training. A matching wine flight will be selected by Edouard Oger, Caines’ formative sommelier and now a master at the Court of Master Sommeliers.

The menu will also look to pay homage to Devon produce. There’ll be the likes of wild river Exe fish with Exton saffron and estuary sea herbs cooked by Tom Williams-Hawkes of the Salutation Inn, Topsham, and Exmoor venison with celeriac, cavolo nero and blackberries from Liam Finnegan at The Castle in Taunton.

Indeed, many of Caines’ old chefs have stayed in the West Country; others now cook in Wales and Ireland. There’s a westerly theme, for whatever reason. Caines has clearly had an impact.

Caines is one of the UK’s top chefs 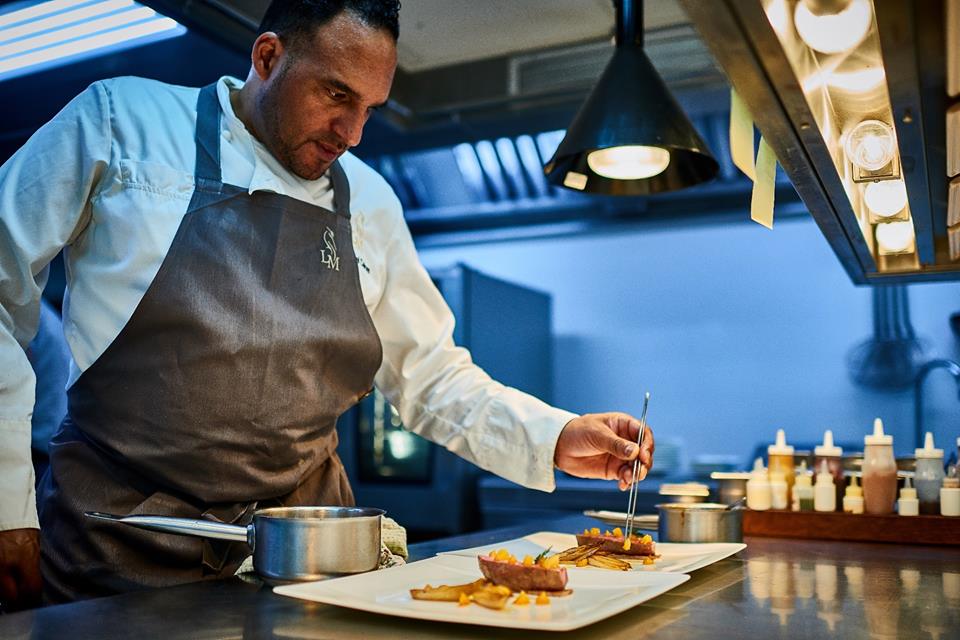 One star name to pick out is Robby Jenks, now head chef at the Vineyard Cafe. Harden’s reporters love the place, calling it a “quirky” bistro with “delicious” and “surprisingly good food”. It has a food score of five – just like Caines’ “stunning” Lympstone Manor.

Caines said of his evening: “It’s an honour and a privilege to watch chefs flourish in their careers, heading up kitchens across the UK and Ireland and growing as culinary masters in their own right.

“I am incredibly excited to welcome these familiar faces to Lympstone Manor to create what will be a unique and exciting dinner, celebrating the strengths of these talented protégés”.

Tickets for the dinner start from £255 per person. The price includes food and wine. Accommodation is lots more, though does include breakfast.