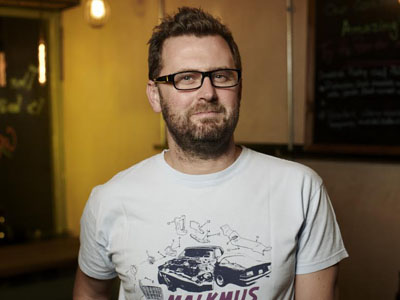 The long-awaited Kurobuta from ex Nobu chef Scott Hallsworth will officially open in Marylebone on 23 April. Another in London’s ever-growing list of ‘pop-up-turned-permanent-restaurants’, Kurobuta started out as a temporary spot on the Kings Road in October 2013.