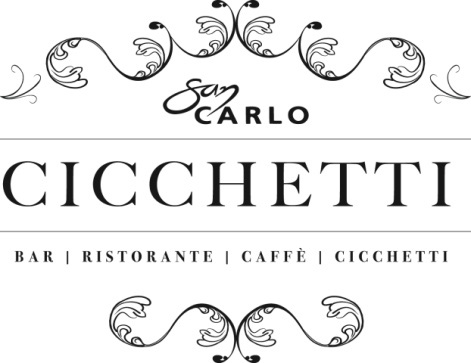 The glitzy San Carlo empire continues to grow, with a new Cicchetti outpost now open in Covent Garden This is the chain’s second London site with a Venetian small plates formula – similar to the one on offer at its buzzy, if tightly-packed, site near Piccadilly Circus.

The parent San Carlo group, which launched in Birmingham in 1992, has operations in seven UK towns and cities, and is particularly prominent in Manchester.

The original Cicchetti opened in the capital in 2010, and was later joined by outlets in the House of Fraser building (Kendals as was) in Manchester, and, implausibly, Bangkok.

The latest outpost in Covent Garden launched in Wellington Street on the former site of PJ’s Bar & Grill. Open from breakfast to midnight, seven days a week and – handily enough – 365 days a year. Celebrity chef Aldo Zilli will collaborate on the menu.