Ever-expanding Indian restaurant chain Dishoom will be taking over Dinerama in Shoreditch in celebration of Eid al-Fitr this month.

Dishroom, which was established in 2010 and draws inspiration from the Irani cafes of Mumbai, will take control of Street Feast set up Dinerama – for the first time – on Tuesday 19.

An evening of festivities will mark the end of the Islamic month of Ramadan. Eid is celebrated by Muslims worldwide with a communal, dusk dinner known as an Iftar. 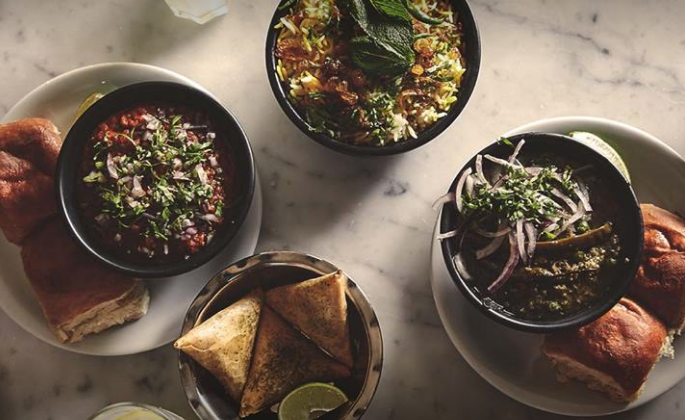 Food on offer will include classics from Dishoom, as well as dishes from fried chicken pop-up Thunderbird, vegan Mexican food at Club Mexicana, bao buns at Yum Bun, and more.

Dishoom is well loved by Harden’s readers, and has a food score of four.

“My daughter in law (born in Delhi) says it reminds her so much of Bombay food – and that is really high praise!”

Tickets (which are selling fast!) are £6 and can be bought here. The action begins at 6pm and runs until 10.30pm.