Members’club Soho House is to open a new branch on the Brighton seafront this month. ‘Little Beach House Brighton’ will be the first venue on the British coast for the group founded in Greek Street, Soho, in 1995 which now has 28 branches around the world from North America to Hong Kong. Founder and chief […] 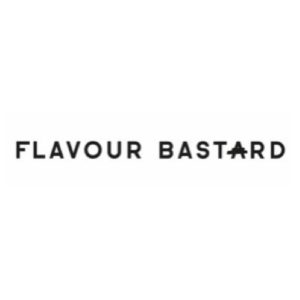 Yes, you read that right – this restaurant really is called Flavour Bastard. So what’s in a name? Well, it seems that chef-patron Pratap Chahal is keen to use a fusion of flavours – gleaned from his time at Ramsay’s Claridge’s, Chez Bruce, Cinnamon Club and Galvin Bistrot – to create an international menu with […]

The Ned, a new hotel and membership club boasting no fewer than nine separate restaurants, has opened in a disused bank building plum in the middle of the City of London. Named after its architect, Sir Edwin Lutyens, the grand building was opened in 1924 as the City headquarters of the Midland Bank. The £200m hotel conversion is […]

Some might say it has long been Soho House’s spiritual home, and now the former BBC Television Centre in White City is to become the site of the group’s next club. It was first rumoured in October last year that the Beeb’s old base would be repurposed – and who better to take over the […]