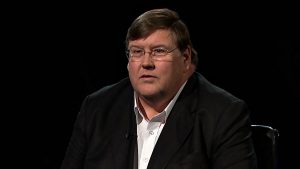 Harden’s briefly shut up shop over Christmas, as is customary, but we all quickly became aware of the sad death of the food critic Charles Campion, which was announced during the holidays. Campion died aged 69 on December 23 and on Boxing Day his family made the news public. The writer and broadcaster was best […]