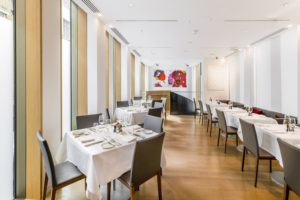 The founders of Mayfair restaurant Emilia, Daniel Morgenthau and Will Lander, have talked about its closure. They are, they said, “very sad” to see it go. A statement issued by Lander said: “It was a great honour to operate in the site and we were humbled by the opportunity given to us by the Bonhams […] 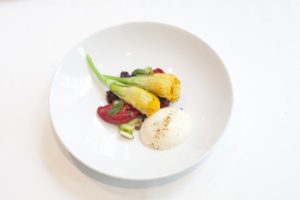 Michelin-starred Bonhams is to close on December 19: the victim of a change of direction by the famous auction house’s new private equity owners. Head chef Theo Clench confirmed the Mayfair spot, housed at the rear of the famous London sales room, would no longer be a fixture in an Instagram post this week. Bonhams […]

The tyre men have today (16 September) announced new entries and deletions for the 2016 Michelin Guide ahead of the book’s release later this month. Perhaps the most surprising award was to Umu, a blingy Mayfair Japanese, which was bumped up to a two star rating. It was first awarded a star in 2005 after its […]