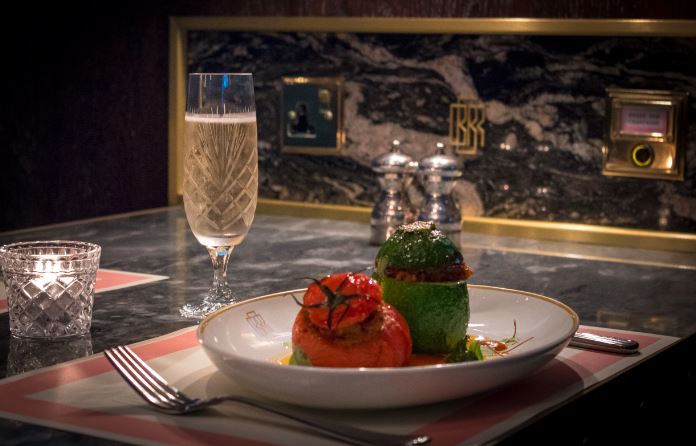 Soho restaurant Bob Bob Ricard has introduced a handful of new vegan dishes. It’s added them to its existing menu so as to better provide for plant-based customers without ‘creating a complicated divide’.

Executive head chef Eric Chavot insists his plates – devoid of prime rib, veal stock and French butter – maintain indulgent standards at the venue. Indeed, it would look odd running a restaurant serving caviar and with a ‘press for champagne’ button while serving quorn burgers and falafel.

So Chavot has tried to emulate the opulence and excess of steak tartare and lobster macaroni with dishes such as truffled potato and mushroom vareniki (traditional Russian dumplings), and a Waldorf salad, which combines classic ingredients alongside candied nuts and – somehow – a “creamy” vegan dressing.

Can vegan dining be luxurious? 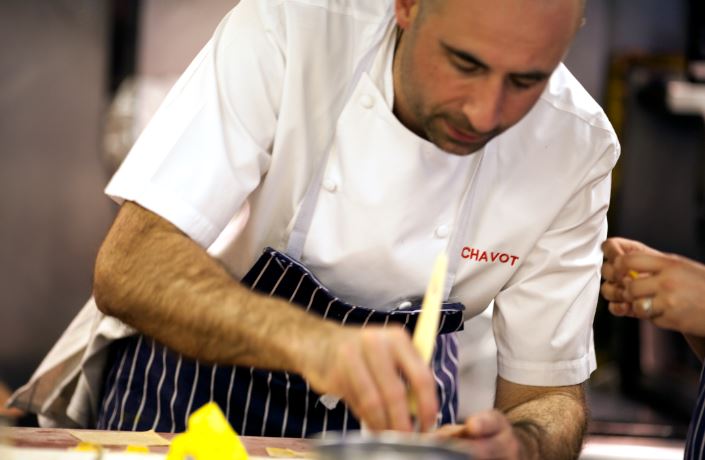 Whatever next. Buttons saying “Press for tofu”?

Vegans – no, anyone, as that’s the point – let us know what you think.

Bob Bob Cité introduces fine wine price cap - dropping the price of bottles right down
Carluccio's enters administration - but is the brand lost completely?
Searcys reopens The Gherkin restaurant - on a higher floor and with afternoon tea
Gourmet Burger Kitchen could be swallowed up by Byron's owner
Share this article:
Facebook
Twitter
Join the Community
Join for Free