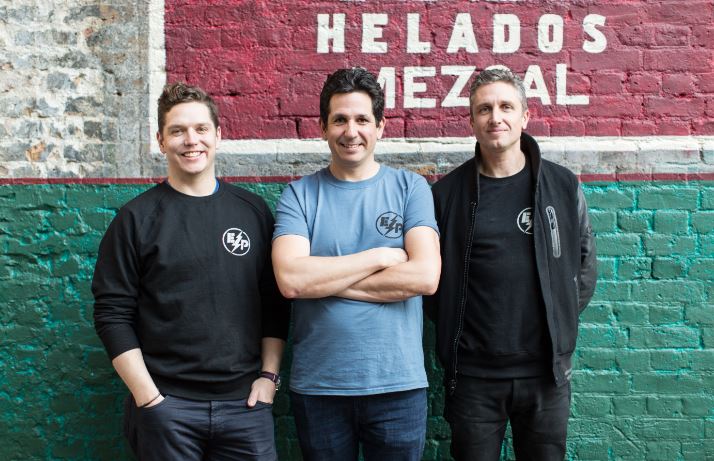 The team behind Barrafina, Quo Vadis and El Pastor have announced news of a new wine bar and bistro.

The Drop, which will open at Coal Drops Yard, King’s Cross in October, will be a wine-led venue, but will have a food offering despite a limited kitchen, with just two induction rings and an oven.

Head chef Karan Ghosh (formerly Head Chef of Thomas’ at Burberry) hasn’t released his menu yet, but it will draw inspiration from the likes of France, Italy, and Spain, using native ingredients as per the seasons to offer bistro-style dishes (salads, stews, pies), cheese, charcuterie, and oysters.

The wine list has been curated in collaboration with Aimee Hartley, founder of Above Sea Level and Genuwine. European regions will feature with an emphasis on younger, newer winemakers and ‘low intervention’ vintages. Vineyards from the rest of the world won’t be ignored though.

The Drop is coming to King’s Cross

Sam Hart noted: “The decision to open a wine bar here came very naturally. James, Crispin and I are all great wine enthusiasts so when we saw the beautiful Victorian arches at Coal Drops yard, we immediately had a vision of people drinking Muscadet and eating oysters there.

“We’re very excited to be working with Aimee and Yvonne who bring a fresh perspective, taking us a little off our natural beaten paths and helping us discover new and delicious things, as they will do for our guests!”