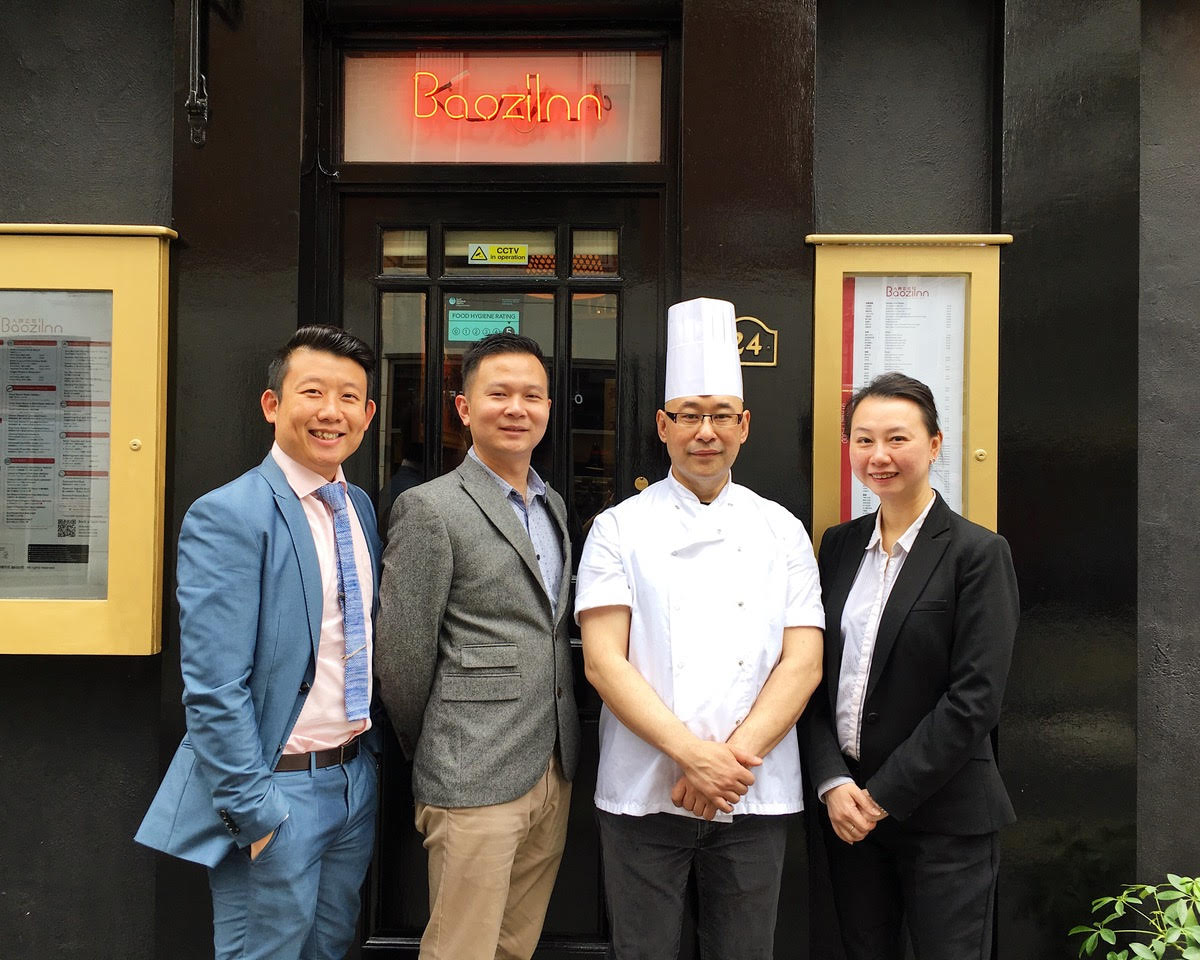 The Soho restaurant will launch a stall at Victoria’s revamped Market Halls. Since 1909, Terminus Place has been home to an Edwardian shopping arcade, a traditional restaurant, and a super club, Pacha. Now, it’s a place for new food offerings – one will be a small arm of BaoziInn.

The new iteration will focus on the restaurant’s dim sum, well-known on Instagram thanks to its deft use of turmeric, spinach juice, and beetroot to add candy colours to its delicate dumplings. Pork-filled Jiaozi, sesame prawn brioche, and umami-rich dan dan noodles will also feature.

BaoziInn has long proved popular with Soho regulars. In Victoria, a transitory lunch time crowd awaits. Dumpling dishes start at under £5, and main courses are are £10 upwards. There could well be more of these dim sum stalls in similar areas in the years to come… 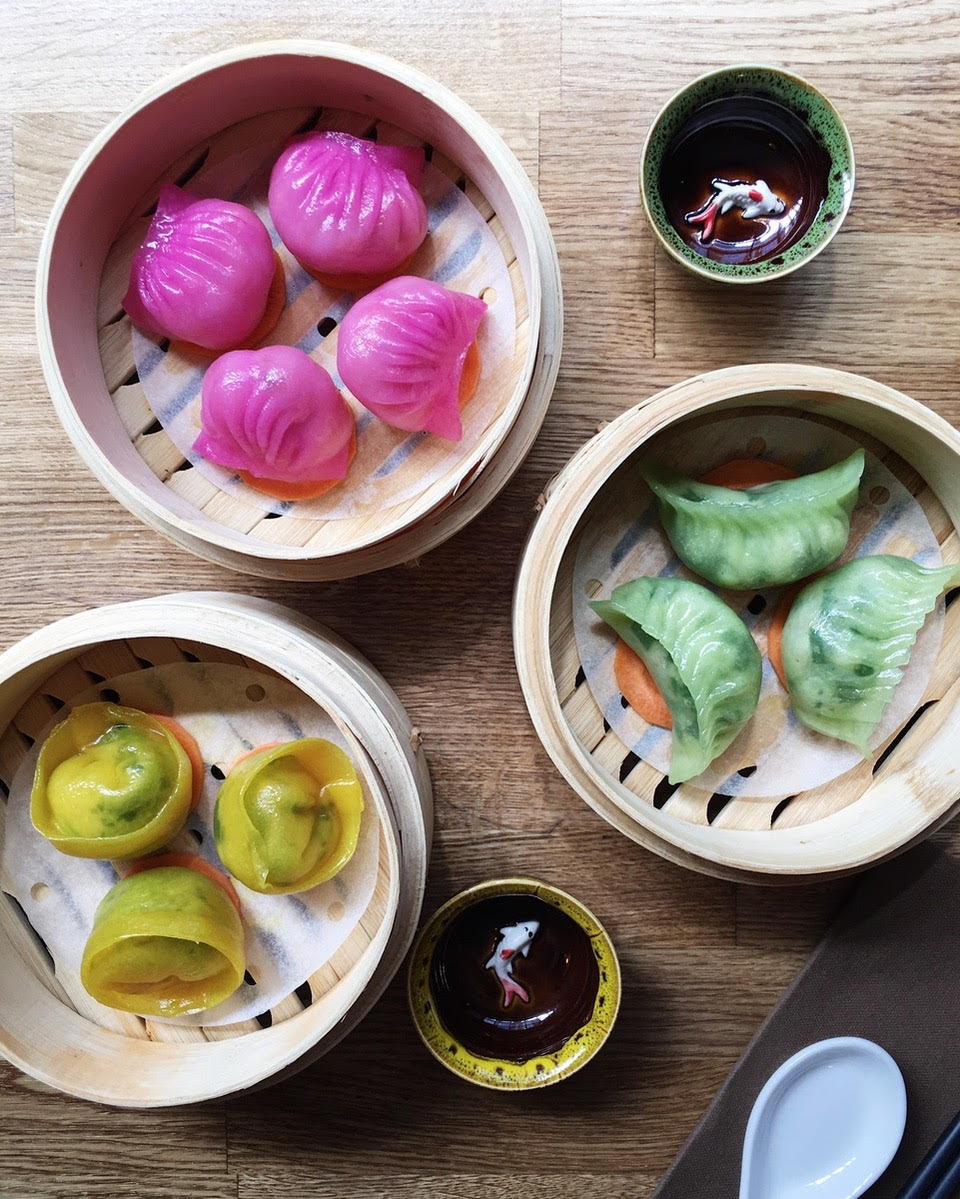 Popular Manchester restaurant founder dies during lockdown
Government sets up taskforce to plan safe reopening of restaurants
Nathan Outlaw's Siren at the Goring will not reopen after lockdown – nor will Aggi Sverrisson's Text...
The Restaurant Group to cut 'large number' of sites
Share this article:
Facebook
Twitter
Join the Community
Join for Free