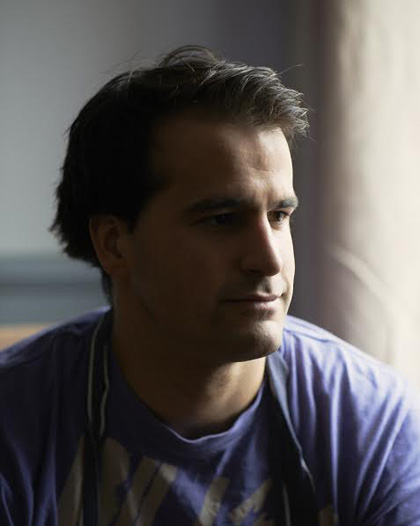 Look out Sloaney Pony! Next week (January 15) Fulham darling Claude Compton is to open a new gastropub just across the park from Parsons Green’s famous White Horse. The street food vendor-turned-restaurateur made a splash in the area when he opened Claude’s Kitchen above Amuse Bouche in 2013, with Fay Maschler awarding the restaurant a relatively rare four stars. Now he plans to launch The Tommy Tucker in Waterford Road.

On the side there’s homemade sourdough bread and the Ã¼ber trendy in-house whipped butter (herb flavoured).

“I can’t stand sous vide cooking,” Claude said. “Putting lovely meat into plastic bags to cook it. Why on earth do people do it? At the Tommy Tucker we’re going to cook our meat over coals. People associate it with Turkish cooking but it’s the way it used to be done and I want to get back to that. Back to old school cooking.”