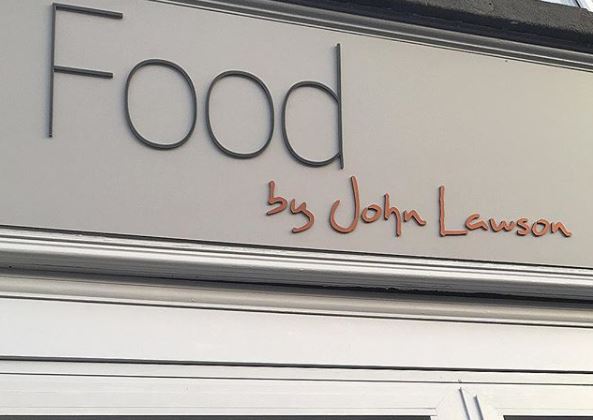 News reaches us of dinner for an excellent cause.

Chef John Lawson will be hosting a dinner alongside former mentor Raymond Blanc OBE and fellow protégés Robin Gill and Ollie Dabbous in aid of the Brain Tumour Research Campaign.

Taking place at Lawson’s restaurant, Food, in Leigh-on-Sea, Essex, the brain cancer survivor will cook with his fellow chefs using only seasonal ingredients that are thought to benefit the brain.

Lawson, who was diagnosed with a cancerous brain tumour in 2015, is hoping to raise £10,000 for the charity.

He said: “Every day I am grateful to be here and to be cooking again. There was a point when I thought it would never happen, I couldn’t even peel a carrot three years ago, following my seizure. I am one of the lucky ones.

“I see my role now as a chef and spokesperson – I want to help change things to make people more aware of brain tumours. It’s pretty scary stuff as this type of cancer is now responsible for the highest number of death within the under 40 age bracket, yet it is the most underfunded and under researched.

“Everything we will be cooking will be in line with my restaurant’s ethos, with health and well-being at the forefront. My tumour is slow growing and can come back at any time.

“There are thousands of other people in the UK, who just like me, are living with a brain tumour now, so I wanted to do my part and try to change the statistics”.

The dinner includes a four-course dinner prepared by Raymond Blanc, John Lawson, Robin Gill and Ollie Dabbous, and will feature snacks, bread, and other treats too. There’s champagne on arrival and a wine pairing.

Food by John Lawson has yet to be reported on by Harden’s reporters. Perhaps this is a good place to start?

Tickets are £150 per head and available to purchase by telephone on 1st August between 10am – 4pm call
01702 840904 during that time. For more details about the event please visit his website.