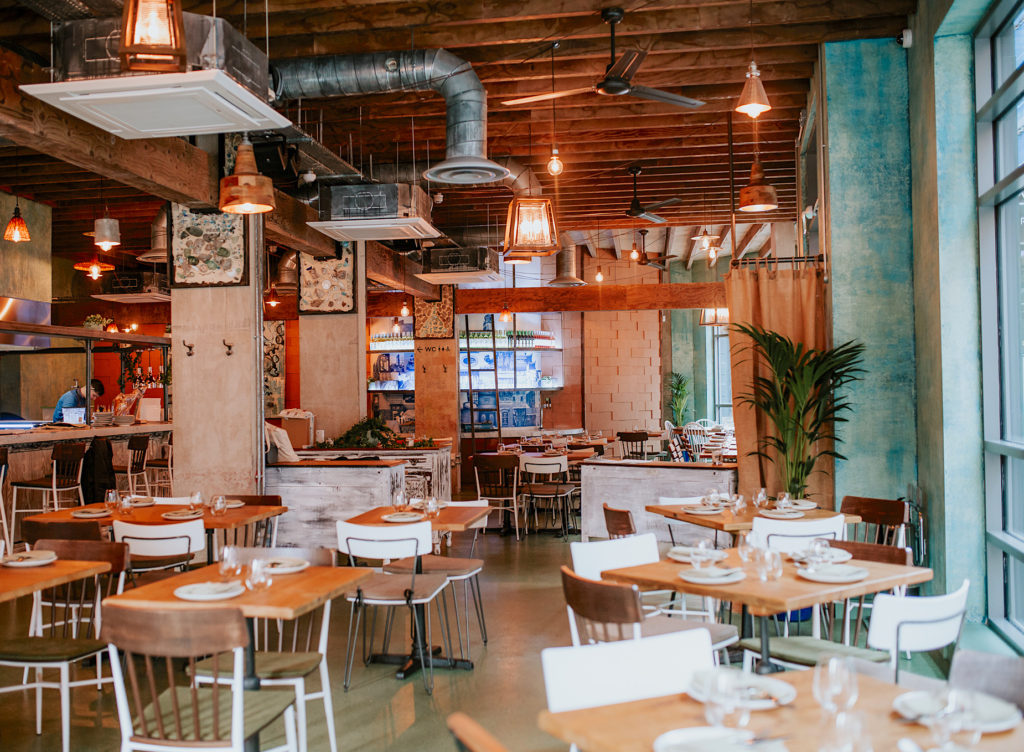 The team behind Manchester restaurant El Gato Negro have opened a second site in the city.

Canto launched last week (Thursday 20 September) in the Fairbairn building in the Ancoats area of the city – a Manchester spot very different to their original venture.

El Gato, which first opened in rural Ripponden before relocating to Manchester, was at first in “the last location you would expect”. Canto will serve Portuguese cuisine inspired by chef patron Simon Shaw’s travels to Lisbon, as well as head chef Carlos Gomes’ upbringing in Porto. 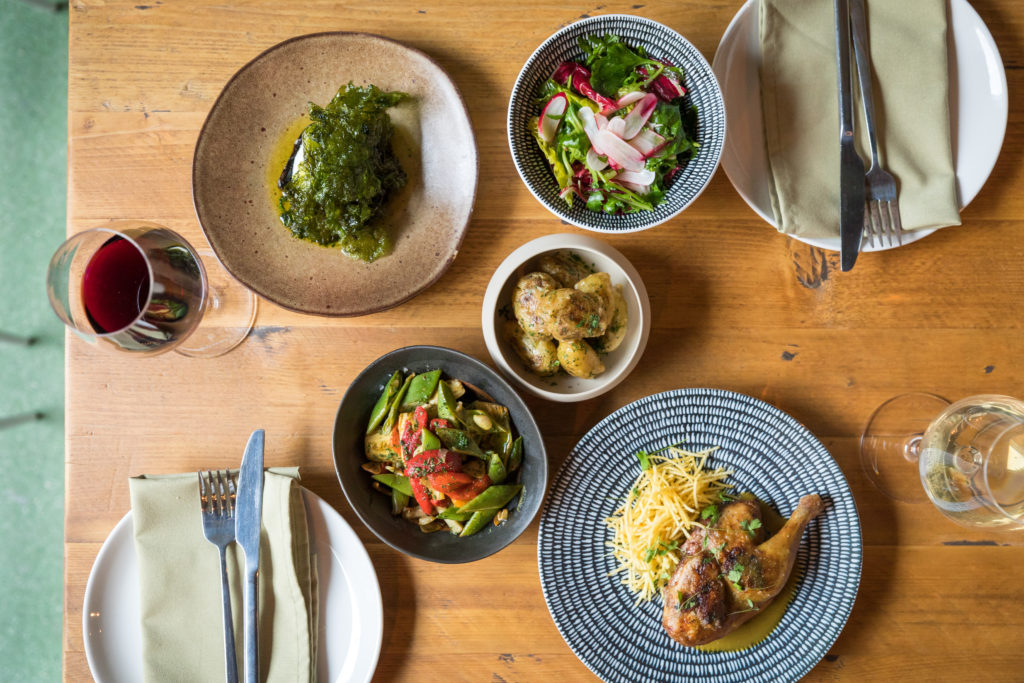 The site, a rustic industrial-style unit with concrete pillars and glass artworks, will seat 110 diners and will offer the small plates El Gato has become locally known for. Neighbours include Rudy’s Neapolitan Pizza and the recently opened Sugo Pasta Kitchen.

“Porto was and still is an industrial city, the same as Manchester,” Carlos told the Manchester Evening News.

“Before, maybe 25 years ago, there was only factories there. Ancoats [the specific area of the city] is very similar – the only difference is there is no sea.”

On the menu are dishes such as prego (beef steak on caco bread), seafood escabeche, and clams bulhão pato (with white wine, olive oil and coriander oil). Of course there are custard tarts.

Carlos said the menu will change regularly and customers should expect a “neighbourhood restaurant” where people don’t get “bored”. While full of promise, Carlos also admitted the “pressure is on”.