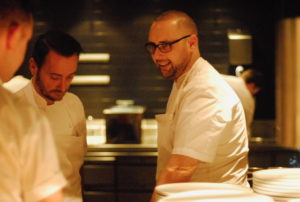 Harden’s has released the final shortlist for this year’s definitive London Restaurant Awards, which takes place on 11 September at The Hippodrome Casino in Leicester Square. Nominations for the awards are derived statistically from Harden’s 27-year-old annual survey of UK restaurant-goers.  This year 8,500 people contributed 50,000 nominations within the categories specified by Harden’s. The […]