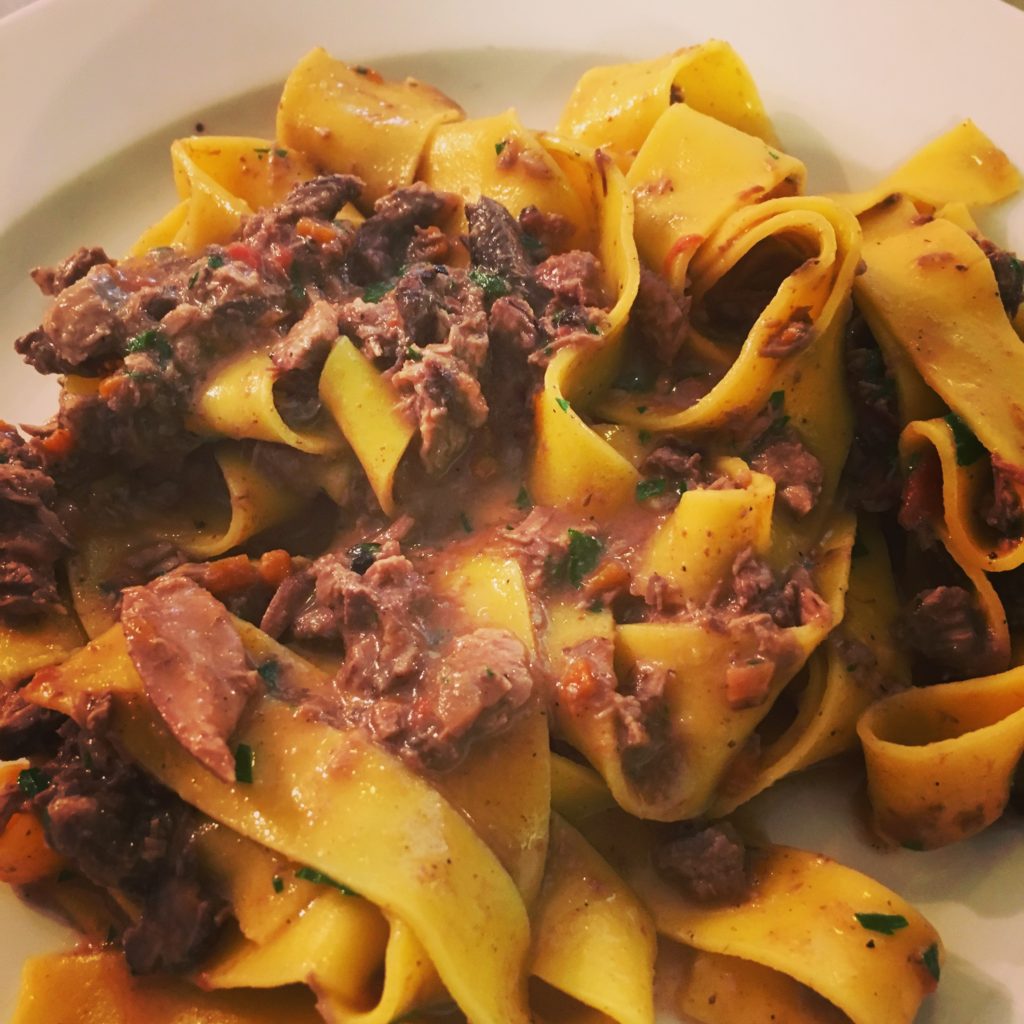 Dishes celebrate the restaurant’s relationship with its game supplier, the Dumnaglass Estate in Scotland, from which it sources its venison and game birds.

Trullo has been working with Dumnaglass for four years now and looks to use Scottish produce in an Italian style. We’ve heard of the Auld Alliance, but we’re not sure what you would call this Italo-Scot mashup… 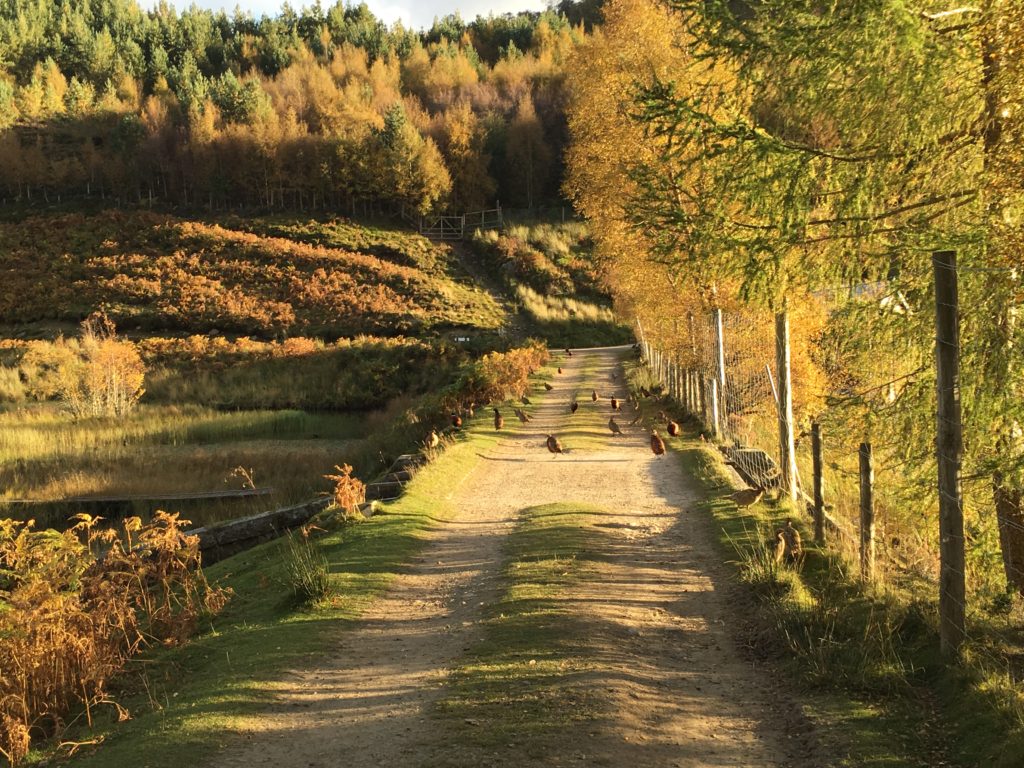 The Dumnaglass Estate sits between Loch Ness and the Cairngorms National Park. It specialises in grouse, partridge, pheasant, duck, and venison – and its owners unsurprisingly want to see UK restaurants pay greater homage to the seasonal flavours they bring. Trullo is doing just that.

Siadatan said: “Spending time at Dunmaglass has transformed the way we look at game at Trullo. Watching the work that goes into maintaining the grouse’s habitat has given me an added respect for this wild bird.