The Crown at Bray

We thrive on bringing people together through food and drink. That’s why when the opportunity to take on The Crown at Bray in 2010 came around, Heston jumped at the chance.

We have set out to create a local hub and community. A country pub that the locals are proud to welcome all. 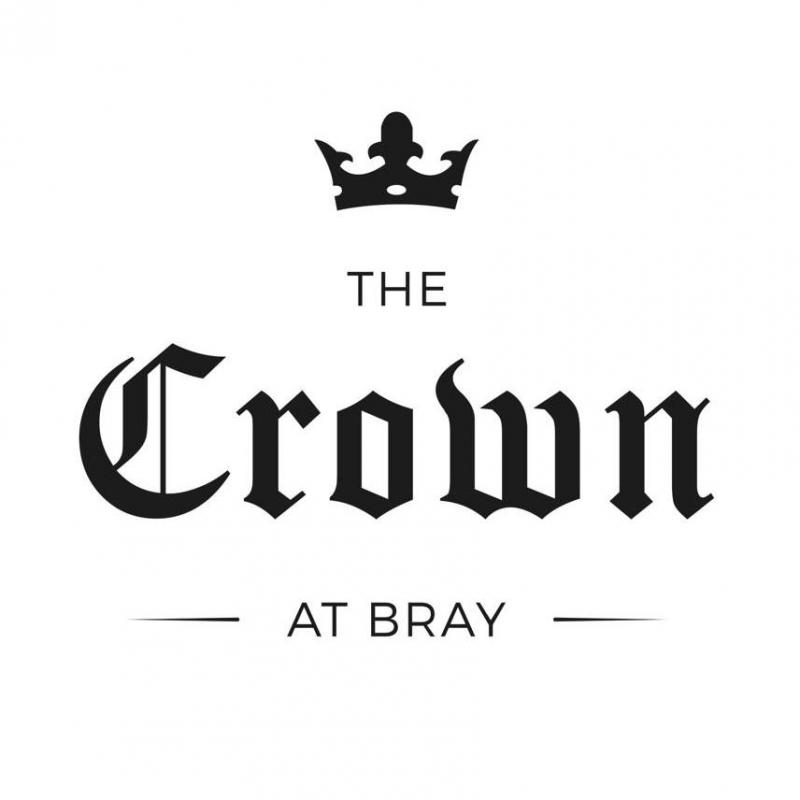 Matt Larcombe has always had a passion for cooking. One of his earliest memories is of being in the kitchen with his mother and making Yorkshire puddings.

He was born in Rotherham, South Yorkshire, where he spent most of his childhood. Later the family moved to Worksop, where Matt had his first introduction to life in a professional kitchen. This is where at the age of sixteen, he started his career as a kitchen porter after doing work experience from school in a local hotel.

Following his growing passion for cooking, he joined the Royal Navy for two years as a training chef. On his return to the UK, Matt then worked in several kitchens from Michelin star restaurants to pubs.

In January 2011, he joined the team at The Crown at Bray as Sous Chef.

In March 2014 – Matt accepted the position as Head Chef at The Crown at Bray, where his knowledge and experience have made him a valuable part of the team.

Not enough people have commented yet

Our reviews are based on an annual survey of ordinary diners which runs in Spring each year. But this establishment has not yet gathered enough feedback for our editors to write it up.

Do you think it deserves to be better known?

Write a quick review now using our restaurant diary service. That way it might catch our attention. Next survey, you can transfer your diary entry into our survey system. Everyone who contributes 5 or more reviews in our survey will qualify for a free guide.

Have you eaten at The Crown at Bray?