Named after the past tense of the French verb 'plaisir', Plu is the first solo restaurant from former (ten years ago) Gavroche chef Elliot Moss, who will be serving up a single tasting menu to the small room of 22 covers each night.

“It is a complete mystery how the Michelin guide has failed to recognise Elliot Moss’s wonderful food creations”, say followers of his tiny but “opulent” three-year-old in St John’s Wood, where the only option is an extended tasting menu. “The chef is a true artist who does everything himself: each phenomenal and fun dish looks too good to eat but the visuals are actually secondary to the insanely addictive deliciousness of the flavours” (“his foie gras dish leaves you desperate for ‘just one more mouthful’… and I don’t even like foie gras!”) Fooderati insiders, Koffmann & Vines, also waxed lyrical over their meal here this year, proclaiming it ‘a true gastronomic experience’. “May he go from strength to strength.”

“One of the most creative and delicious meals I’ve ever had” – Elliot Moss inspires rapturous reviews from a small but very enthusiastic fan club, who acclaim his “luxurious” and “intimate” St John’s Wood two-year-old as one of London’s unsung gastronomic adventures. The restaurant recommends three hours to enjoy its £125, twelve-course tasting menu: “a feast that will amaze and delight any gourmand, providing sensory overload of the sights, smells and tastes”. (“My husband let the restaurant know in advance that it was my birthday, I think in the hope of scoring me a little extra cake or some such but what happened was phenomenal. At the end of the meal my dessert arrived with my portrait, in chocolate, on the plate!!! The chef, who works alone in the kitchen, is an artist with some of the best cooking skills either of us have ever experienced.”)

Have you eaten at PLU?

The aim at PLU is, simply, to provide the finest food and service for every single guest. Our values are our raison d'être and match the intimate setting and uncompromising ideals.

In French, the past tense of the verb 'plaire', meaning 'to enjoy' or 'to please'

An acronym for 'people like us', like-minded souls and epicureans. 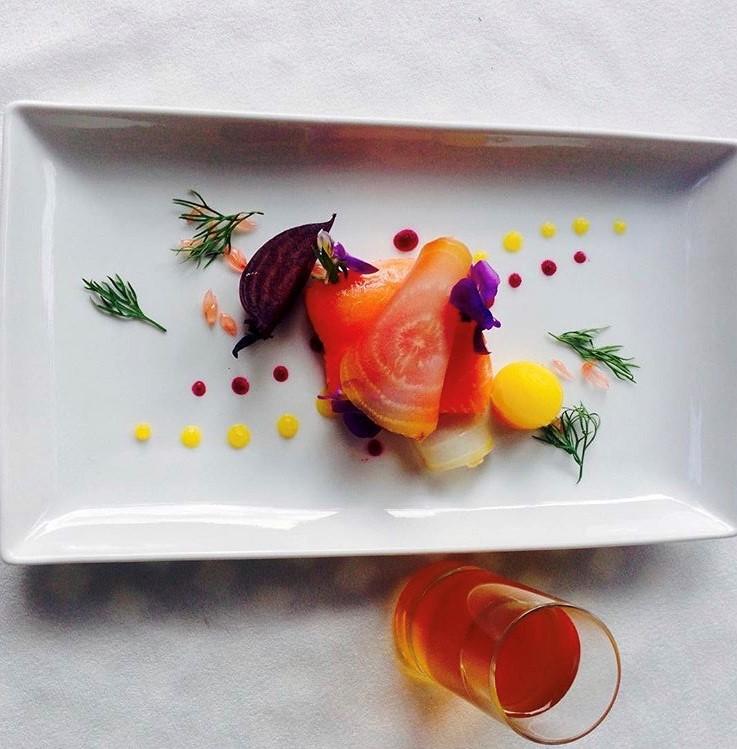 PLU is the creation of Chef Elliot Moss, who began his career at Le Gavroche, and is the culmination of Elliot's many years of experience of Michelin star restaurants and his quest for culinary excellence.

For private events you can hire the entire restaurant!

For the full tasting menu we limit guest numbers to 8, however for a smaller menu (say 7 or 8 courses) we could offer seats for up to a maximum of 20 guests. And for a simple drinks & canapés party we can accommodate around 35 guests.

For private events you can liaise directly with Chef Moss to ensure that your menu is exactly what you are looking for.

Reviews of PLU Restaurant in NW8, London by users of Hardens.com. Also see the editors review of PLU restaurant.

"Exceptional. But very difficult to convey the experience. The food is undoubtedly innovative, full of taste, etc, but some of it is almost too beautiful to eat, such is the presentation. Some courses on the set menu truly tiny, but no fear of leaving here hungry, as the desserts would fill any gap. The real shame is not feeling one should lick the plate to finish off the many excellent sauces. Although (spoiler alert) sometimes essential."

Ian C
This restaurant is spectacular in every way...
Reviewed 11 months, 7 days ago 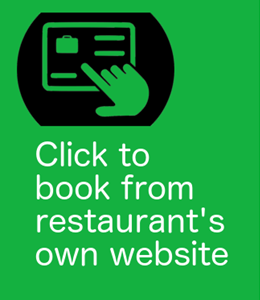