Well-known Chapel Allerton Thai (est 2002) with a number of spin-offs, including in the city-centre, which retains a strong reputation in these parts. Feedback was surprisingly thin last year, but good all-round.

Well-known Chapel Allerton Thai (est 2002) with a number of spin-offs, including in the city-centre, which retains a strong reputation in these parts. Feedback was surprisingly thin this year, but good all-round.

Since its launch in 2002, Ban Kaewkraikhot’s lavishly decorated Thai venture in Chapel Allerton has become one of the best known destinations in the city, and spawned a number of offshoots. Ratings remain high here for its high quality all-round performance.

“Watch the cooks behind the glass” in the kitchen, at the original Chapel Allerton branch of this Thai chain – now fifteen years old – which is nowadays expanding beyond its Yorkshire origins. Limited feedback this year, but fans say it’s “the best Thai in Leeds”.

Have you eaten at Sukhothai?

“Sawasdee Ka! Welcome to Sukhothai — the home of authentic Thai food in Leeds and Harrogate.

Sukhothai Chapel Allerton is the original Sukhothai restaurant and now part of the way of life for the people of north Leeds.

After undergoing a major refurbishment, as part of our commitment to bring you the best Thai dining experience in Yorkshire, it’s been named as one of the top ten Thai restaurants in the country by The Times AND The Sunday Times and listed in The Good Food Guide seven times.

Since 2002, owner and head chef, Ban Kaewkraikhot, has received critical acclaim and won numerous awards for her food.

Since then, Sukhothai has become known as one of the premier fine Thai dining establishments in the region, offering authentic Thai food and five star service, in the most stunning surroundings. 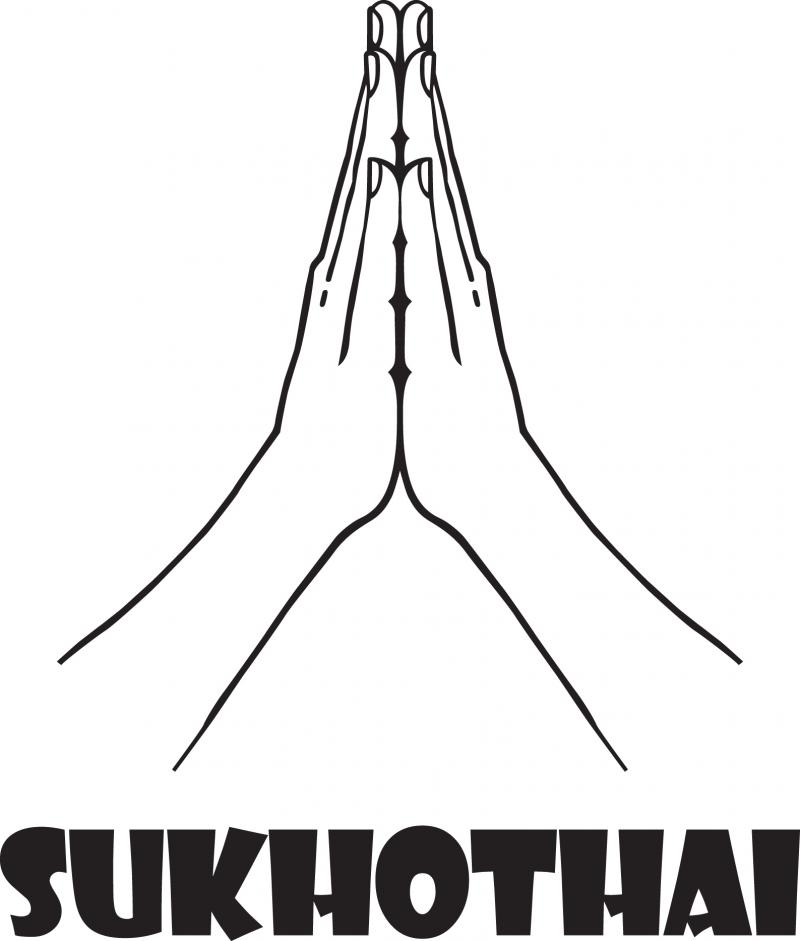 Since being taught to cook by her mother, back in Thailand, she has set about fulfilling her dream to open a Thai restaurant in the UK.

Since realising that dream in April 2002, she has gone on to open 4 restaurants in Yorkshire and a very successful Thai Street Food brand.

Ban's food has won much critical acclaim and many prestigious awards, including 7 consecutive features in the Good Food Guide, listing in the Sunday Times Food List and Yorkshire Evening Post's Oliver Awards for Best World Restaurant.